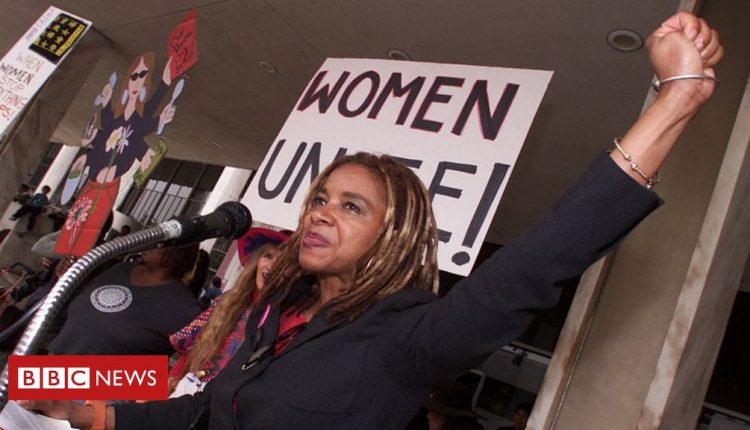 Ms. Laine’s legal action drew a quick and significant backlash, not least because it came in a helicopter crash just 11 months after the deaths of Bryant’s husband and teenage daughter Gianna. For example, a well-known journalist called the lawsuit “disgusting” in a tweet that was “liked” more than 28,000 times at the time of writing.

Lil’ Wayne Releases Even Extra Music From No Ceilings 3