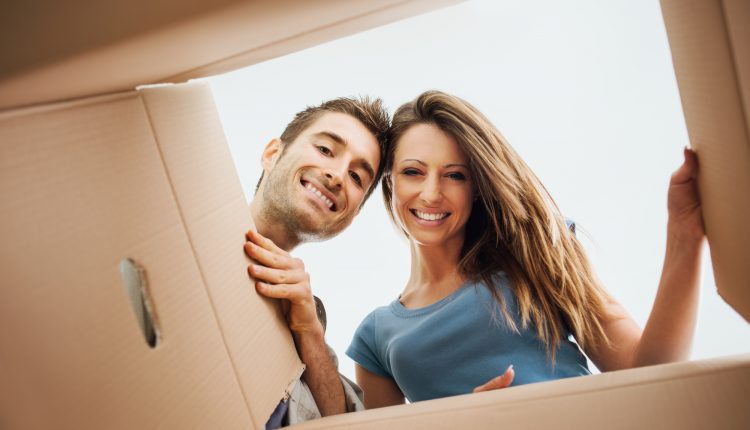 2020 has been a difficult year for everybody. The Covid-19 pandemic has had a terrible impact on the daily lives of millions, much of Virginia suffered from water damage, etc. Despite all the difficulties, there have been a few heart-warming stories of individual and collective virtues. The world has discovered new heroes in the shape of healthcare workers and paramedics. But there have been many more who have helped communities get through the tough year.

Delivery drivers have also emerged as heroes in these times. They are busier than ever with the increase of online ordering and the holidays right around the corner. One Virginia neighborhood decided to thank their hero in a special way. Exhausted and overworked drivers have been reported in Norfolk, Arlington, Fairfax, Alexandria, and Reston.

Anthony Gaskins works as a UPS driver in the Richmond area and is considered to be a hero by the community he serves. He drives the Hallsley route everyday and his daily deliveries have been life-saving, both literally and figuratively, to the Midlothian neighbors.

On December 15, residents of Hallsley, VA, showed up in numbers to express their gratitude for Anthony Gaskin. When Anthony arrived on his usual route that day, he was greeted by more than 75 cars, as well as people on bikes and on foot, lining the street. They honked their horns, rang bells, held up signs, and cheered his name as Anthony slowly drove by. Anthony’s supervisors also made the trip and gave their employee a gift.

The parade was organized by Patty Friedman – a resident who recently moved into the neighborhood.

“Through COVID, Anthony has continued working, delivering packages at our doors, record numbers of them, over 180 times to date,” Friedman told CBS affiliate WTVR. “I wanted to thank him personally for how much he helped me feel welcome when I moved in during a pandemic. It was terribly lonely and he was always the highlight of my day.”

Friedman wrote an email to the residents to acknowledge the hard working driver. Together, they came up with a plan to line the streets and thank the humble man who’s made 2020 a little brighter.

Several residents praised the essential worker for his dedication and positivity during the pandemic.

“Anthony always smiles, waves, and goes above and beyond to deliver packages with care,” a neighbor wrote.

“He makes you feel like a friend when you see him. He brightens our day, whenever he drops off a package, which is frequently at our house! He stands out from ALL other delivery drivers and we love him! Cheers to Anthony!”

“The kindness that he spreads is just unreal, and especially during this difficult time to have Anthony around is just, it’s truly amazing,” said resident Britt Griffith.

The video of the tribute has gone viral around the world. Just on the WTVR’s page alone, it’s reached more than 35 million people.

Gaskins was moved to tears by the tribute but the high praise didn’t shock his colleagues and friends who are of the opinion that he deserves it.