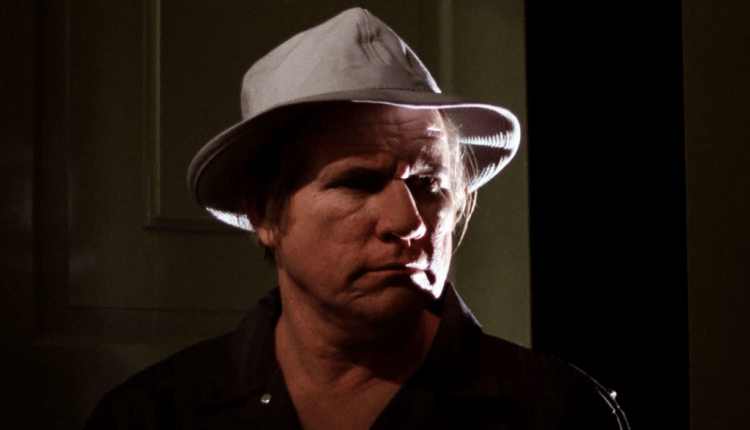 Kenneth Jones, a character actor best remembered for his role as “Janitor” in Phantasm, has died. The director of the film, Don Coscarelli, reported on the death via Twitter. No age or cause of death was given.

Coscarelli said Jones was in “the most impressive scene” in Phantasm. In the 1979 film, Jones’ character was drilled through the head by the Long Man’s silver ball. A flow of blood was the result. (Trigger warning on video: It’s bloody).

“Everyone who came in contact with Ken loved him. He was warm, talented, and a devoted family man. The fans have loved meeting him at conventions with his loving daughter Jennifer and grandson EJ by his side over the past few years. Rest in peace my friend.”

Prior to Phantasm, Jones starred in Coscarelli’s comedy Kenny & Company in 1976 and later in the 1993 film Hidden Fears with Meg Foster and Frederic Forrest.

No information was available about survivors or a memorial service.

I am sorry to report that Ken Jones, who starred in the most impressive scene in Phantasm, passed away today. Everyone who came in contact with Ken loved him. He was warm, talented, and a devoted family man. pic.twitter.com/8wTVfG018i

What President Joe Biden Means for You