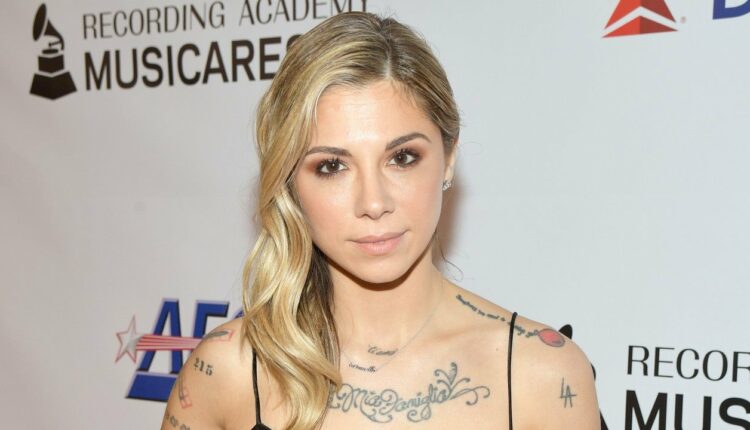 The singer revealed how she’s been doing since her painful loss of pregnancy. Christina Perri visited her platform to let fans know about her healing process. Here’s what she had to say!

The star wrote a touching, bittersweet letter in which she spoke openly about her grieving process, no less than seven months after her daughter’s death.

RELATED: Christina Perri is pleased to announce that she is expecting again 6 months after a miscarriage

As it turned out, in contrast to the tragedy, the artist noticed positive changes in her mood and felt like she would never be happy again.

Perri posted a picture of herself relaxing by the sea and next to it wrote the inspirational message she had for her fans.

“When we lost our daughter in November, I thought I would never be fine again. I thought I would never laugh or play, dance or love again … and I didn’t do that for many months. But then I started trying to heal and learn how to live with my pain and sadness alongside love and joy. How to find the smallest purpose in our tragedy and find something to learn from and grow from, ”she wrote.

She further emphasized that it was definitely not easy and promised to be ready one day to tell the full story.

This update comes after the singer revealed in November that her daughter was “born dumb” right after Christina was hospitalized for some pregnancy complications.