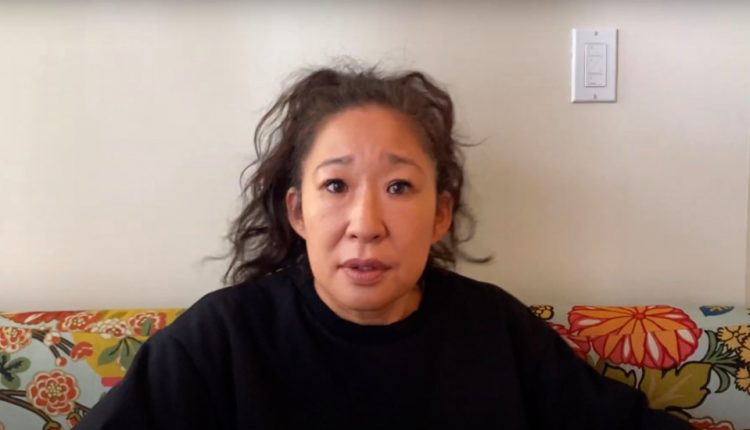 Juliana Canfield from the successor, Kathryn Hahn from WandaVision, Emily Kinney from Messiah, Sahr Ngaujah from Moulin Rouge! And Joel Perez from Live in Concert: Live in Concert Joel Perez Voting Online event with short monologues and songs that bring prominent playwrights together with an all-star cast.

Among the offers: The letter from Lynn Nottage with Sandra Oh, Mr. Morrow Comes to Tally from Tarell Alvin McCraney with Brian Tyree Henry; Two Girlfriends on Zoom by Jocelyn Bioh with Yvette Nicole Brown and Dis Is Your Fathah by Ngozi Anyanwu with Sahr Ngaujah.

“Voting is important in any election, but November 3rd is even more important,” said two-time Pulitzer Prize winner Nottage, who hosted the event with actress The Walking Dead and playwright Danai Gurira and The Inheritance director Stephen Daldry , presents. “We believe we could help make real, necessary changes if the entire theater community – a community that has been closed for 6 months and will be closed for another year – votes.”

The hour-long streaming event is an unprecedented partnership of more than theaters and theater organizations across the country, supported by Michelle Obama’s nonprofit group When We All Vote. In addition to Gurira, Daldry and Nottage, the event is produced by Lia Vollack Productions and Baltimore Center Stage in collaboration with the Creative Artists Agency and the United Talent Agency.

The letter from Lynn Nottage with Sandra Oh

Dis Is Your Fathah by Ngozi Anyanwu with Sahr Ngaujah

Conclusion of the Revolution, choreographed by Christopher Wheeldon with Lloyd Knight

“Everybody Vote” by Lisa Kron with Joel Perez

Full Sicilian by Will Arbery with Juliana Canfield

From Bolivia, Classes for a Profitable Election