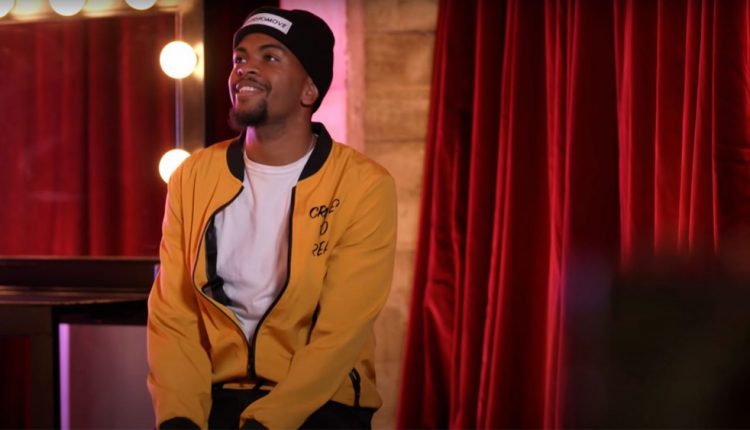 EXCLUSIVE: Brandon Leake, the spoken word poet who won the 2020 edition of America’s Got Talent, has signed with UTA for all areas.

Leake was crowned Season 15 AGT Champion last month after becoming the first spoken word poet to appear in the talent contest series. He was also the first poet to reach the finals. He recited powerful pieces on racial injustice, his strained relationship with his father and the importance of forgiveness, his young daughter Aaliyah, his late sister, and other emotional topics.

Prior to his AGT run, Leake toured 36 states along with New Zealand, Mexico, and Canada to promote his first published book of poetry, Deficients: A Tale From My Dark Side. He is also the founder and CEO of Called to Move, an organization of artists dedicated to supporting youth development through the art of poetry. He founded the group at Simpson University in 2012 and has since led motivational spoken word poetry workshops around the world using self-made curricula.

He will continue to be mentored by 3 Arts Management and lawyers Nina Shaw and Gordon Bobb.

Twitter to impose misinformation limits forward of US election | US & Canada