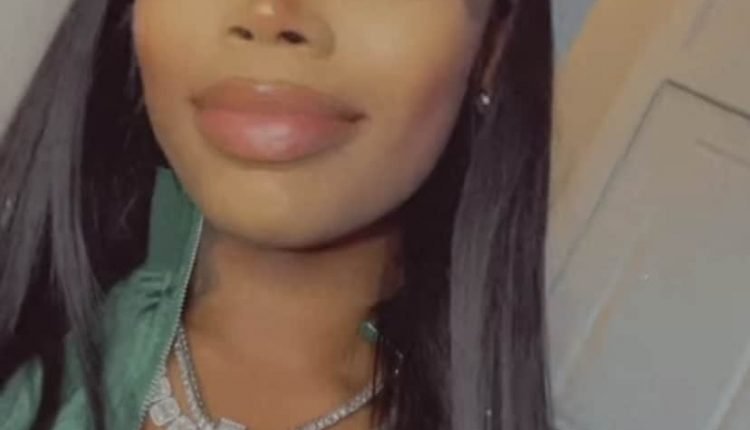 It’s been almost two months since the late Chicago rapper King Von died, but his legacy lives on through his fans and the people who love him. His former girlfriend, the rapper Asian Doll, was one of the most influential women who kept Von’s name alive. We recently reported that she received a tattoo of Von’s face on her hand after his death.

During the time of Von’s death, Asian grieved very publicly on social media. On November 8, Kema, the mother of one of Von’s sons, tweeted that she would share her son with Asian. She tweeted: “Nothing I post is out of disrespect. Me & Asian, we’ve been squeezed for months. She doesn’t have to go through this alone. I will share my son with her. “

Asian replied, “Thank you, Kema.” It seems that Kema kept her word as Asian announced today that she was spending Christmas with Von’s two children, their mothers and the rest of his family.

Asian shared a video of everyone who gathered to do the Corvette, Corvette dance challenge. She shared it on her social media platforms titled “Kema Talks About I Was a Dance Captain”.

Many Asian fans commented on the video on Twitter and showed her a lot of love. One user tweeted, “She really loved Von, IDC, which no one says. They went through what they went through, but their love for one another was real. “

Another stood up and called out the haters who left negative comments on her Twitter post. The user tweeted, “They know people are miserable when they find negative things to say about them. That’s love, let her be happy, that’s all. “

No matter what anyone says, it seems that Asian and Von’s family had a good time and enjoyed their Christmas.