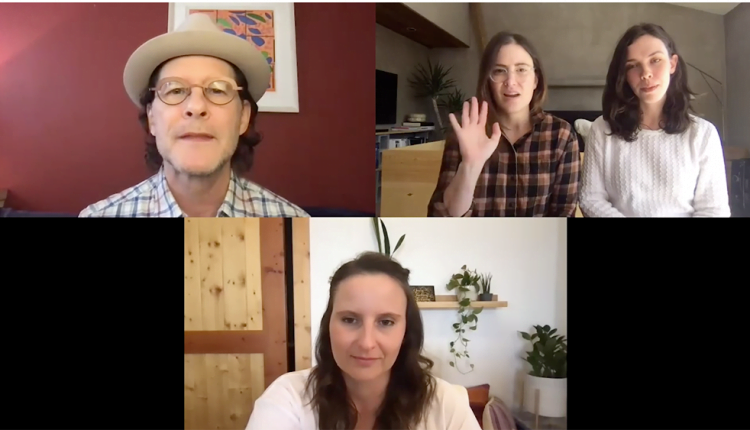 For job seekers in El Paso, Texas, law enforcement is a well-paying option. Located on the US-Mexico border, the city is full of officers from the Border Police, ICE, DEA, Texas state police, local law enforcement, and sheriff’s department. There is also the FBI and the Bureau of Alcohol, Tobacco, Firearms, and Explosives.

Teens keen to kick-start this career can study law enforcement in programs across Texas, including one at Horizon High School in the El Paso area. The program of Horizon and three of its students are the subject of At The Ready, which premieres at the Sundance Film Festival in the US Documentary Competition.

“We met these students, they all had different, compelling stories to share,” said director Maisie Crow during an appearance at .’s Sundance virtual studio. “We really wanted to see the world through their eyes during this time and in this program.”

Students were trained in no-knock drug busts and active shooter situations. Many on the program are Latinos with family ties across the border in Juarez, Mexico, and some felt ethical concerns about finding jobs that might involve cracking down on undocumented immigrants. This was especially true of one character in the film, Cristina Martinez.

“You really see her getting a bigger sense of the national conversation that has been going on all along and that may have been a little unreachable because she lived in it locally,” noted producer Abbie Perrault. “But as these issues permeated the national conscience that these migrant caravans and child segregation policies were emerging, I think she really is forced to face some of the deep complexities that go with such a career and whether or not they are I want to steel myself and move forward. “

“One thing I really admire about the young adults in the film is that they think critically about these issues,” noted producer Hillary Pierce, “about how they affect their own lives and families, and it is really refreshing to see and be [also] It’s hard to see how they wrestle with these things. “

Crow, Perrault and Pierce are all Texas-based filmmakers, which gives them a strong foundation for At The Ready.

“I think knowledge and understanding are very important in telling the story,” commented Crow.

“As Texas storytellers, we understand the nuances and possibly the unexpected aspects of some of the people you meet down here and their perceptions of things and their beliefs,” added Pierce. “And I think it’s important to be a little local in the story … to tell it authentically and openly.”

Check out the full conversation in the video above.