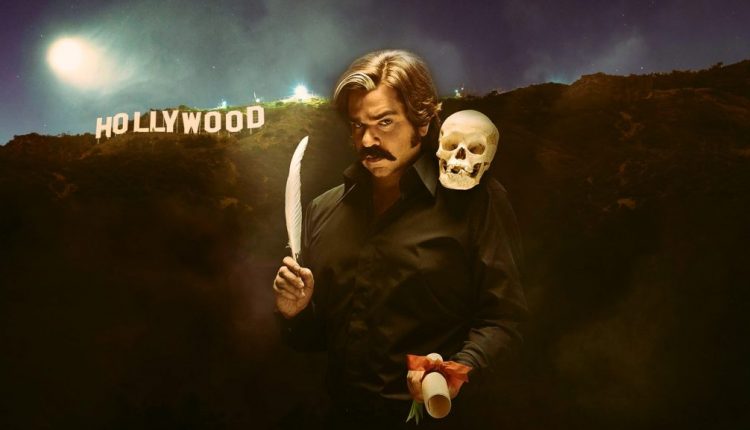 What We’re Doing In The Shadows Actor Matt Berry is set to revive iconic Steven Toast after six years – and the comedy was turned upside down by the BBC after it aired on Channel 4.

BBC One and iPlayer hired Objective Fiction to produce the six-part Toast Of Tinseltown (working title), which spotlights the eccentric and arrogant actor Toast trying to become a movie star in Hollywood.

This is followed by three seasons of the program, which is broadcast on Channel 4 under the title Toast Of London. Berry, who co-writes the series with Arthur Mathews, won a BAFTA in 2015 for his performance as Toast.

Berry said Toast “very much approves” of the comedy’s move to the BBC, while Mathews added, “Hollywood is a brave new world for toast. There will be triumphs and difficulties (but mostly difficulties – and humiliations indeed).”

BBC Comedy Controller Shane Allen said, “This sitcom is one of the standout comedy gems of the past decade. His name belongs in the pantheon of famous British comedy fools – Partridge, Brent and Toast. “

Find out how to Host Higher Digital Conferences