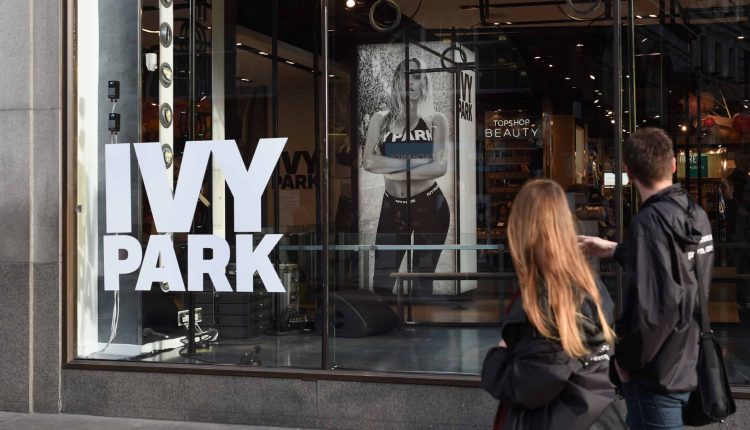 Beyonce is the queen of many things. So add innovations to the list. Before the launch of the new Adidas x IVY PARK line, Queen Bey is sending out special packages (as usual) to family and friends.

Some of the line’s new faces, like Hailey Bieber and Kaash Paige, announced they received their ICY PARK packages on Friday and appeared stunned by the icy presentation.

“IVY PARK does it differently,” Kaash could be heard saying in the video. “Bey sent me the shoes, the new ICY PARK collection in ice. But you don’t really do that. Call Queen Bey, baby. “

Beyonce and her team were definitely in their creative bag when they drummed this up, but fans on social media quickly began to question the package’s practicality.

Quite a few people joked about having to wait for the package to melt so you can actually wear the shoes, while others suggested hacks like using a blow dryer or hammer to get to the shoes faster.

“So I put it outside so it melts, like mopping the damn floor when it’s in the house,” said a Twitter user.

The line is called ICY PARK because “the collection brings the streets to the slopes and combines alpine silhouettes with classic streetwear elements to deliver a range of clothing, shoes and accessories that promote all forms of creative self-expression” Press release from Adidas.