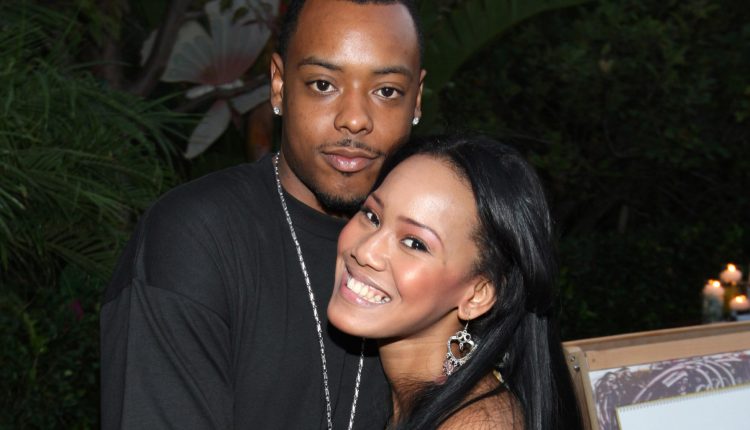 Just days after former Love and Hip Hop: Hollywood star Brandi Boyd went live on Instagram during a domestic argument between her and producer Max Lux’s husband, she announced a new addition to her family.

Brandi constantly asked for prayers for her family after repeatedly denying any physical abuse to her husband. It now turns out that she was pregnant with her third child.

Brandi shared a video from an appointment she recently had when she was recording the ultrasound of the newest bun in her oven.

Despite the news usually considered good news, people are concerned about Brandi and the safety of their unborn child, amid suspicions that Max may have physically abused them.

Brandi reassured people that what was heard on her live feed wasn’t physical abuse (the room was very dark so only audio was recorded) but fans weren’t convinced.

Brandi and her husband Max Lux take turns downplaying the incident, and Brandi added that the devil was working hard on her family.

She even once uploaded a video showing her body to fans and indicating that she has no bruises or abrasions to reassure fans that no violence has occurred.

Max Lux also addressed the incident one last time before announcing the baby, limiting himself to verbal abuse in their relationship but insisting that he not hit his wife.

Our prayers go out to their families and hope that they will receive the help and resources they need to bring forth a healthy baby in this world. We’ll keep you up to date.

The 12 Days of Christmas Retail