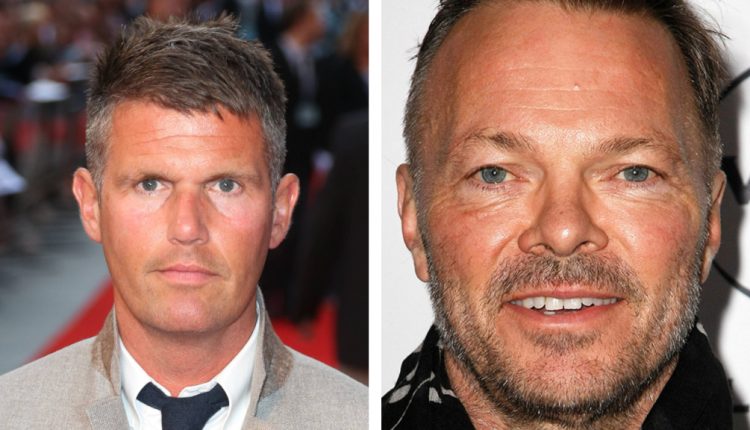 Scheduled as a recurring series, Trouble will take place at the height of The Troubles in Belfast, Northern Ireland, from 1989 onwards, while dance music also made its way. It will tell the story of how a generation of children discovered dance music and ecstasy, and how the rave scene provided an escape from the harsh social and political climate.

Love is currently writing the pilot and will direct and direct the show. Pete will be the executive producer Tong, Alan Moloney and Tony Cochrane. Maloney, producer of films including Albert Nobbs and Mary Shelley, and Keira Knightley’s Neverland miniseries will produce Parallel Films for his banner.

Endeavor Content does the sales. Tong will curate the music.

DJ, radio host and music producer Tong is one of the UK’s most established and recognized DJs. He is known for his appearances in nightclubs such as Pacha in Ibiza and his work on BBC radio and in the US on iHeartRadio’s Evolution EDM platform.

Love co-developed Bulletproof with Noel Clarke and Ashley Walters, and it has become a major franchise for Sky. A third season premiered in South Africa earlier this year, while a fourth season is on the way.

As we recently revealed, Love is also developing the crime series A Town Called Malice, about the crime wave of the 1980s on Spain’s Costa del Sol. The project is housed by bulletproof and Britannia producer Vertigo Films, and a writer’s room developed the series for Comcast’s own Sky, although it was not yet officially lit green.

The Enterprise of Making a Cultural Alternate