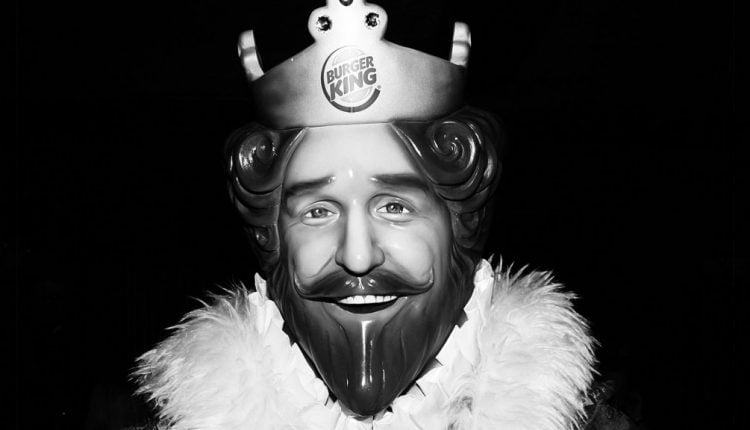 “… only 20% of chefs are women,” tweeted Burger King UK. “Our mission is to change the gender balance in the restaurant industry by giving women employees the opportunity to pursue culinary careers.”

Sounds good to me: Identify a problem and try to fix it.

Aside from the fact that Burger King led the announcement with this tweet.

As expected, the game was fast and difficult. Some said the tweet was deaf at best. Others accused the brand of using a sexist phrase as a click bait. And others, well, you can imagine what others have said.

Later in the day, Burger King deleted the original tweet and referred to “abusive comments” on its thread.

With the exception of the unspoken “but” in the apology, “Our aim was to draw attention to the fact that only 20 percent of professional chefs in British kitchens are women and to change that through the award of cooking grants.”

As my grandfather always said: “Anything after ‘but’ is BS.”

While Burger King’s intent was admirable, say no, if you apologize, you are saying that you are sorry. Tell me why you are sorry Take all the blame on yourself. Promise – if only to yourself – that you will do better.

And then there is that. Identity attractions invariably trigger a backlash. As this 2019 study shows:

The ineffectiveness of identity complaints is triggered by a categorization threat that involuntarily feels reduced to a single identity. This is caused when a) the identity used is that of a typically marginalized group and b) the complaint creates a stereotype about this identity.

Ironically, identity complaints often drive identity holders from options they would have preferred without this complaint.

Do women belong in the kitchen? Yes.

Appealing to a stereotype, however innocuous or humorous, alienated the audience and the individuals Burger King sought to attract, at least in part.

Which is a shame, because the program deserves praise. The Burger King Foundation (Helping Equalize Restaurants) HER grant grants two current female employees $ 25,000 apiece, and there are plans to establish similar programs in other countries.

According to a spokesperson for Burger King, “Our tweet today in the UK was intended to draw attention to the fact that only a small percentage of chefs and head chefs are women. It was our mistake not to include the full statement in our first tweet, so we have adjusted our activities in the future. because we are sure that people, who read all of our commitment, will share our belief in this important opportunity. “

Maybe yes – but even a tweet only has one chance to make a first impression.