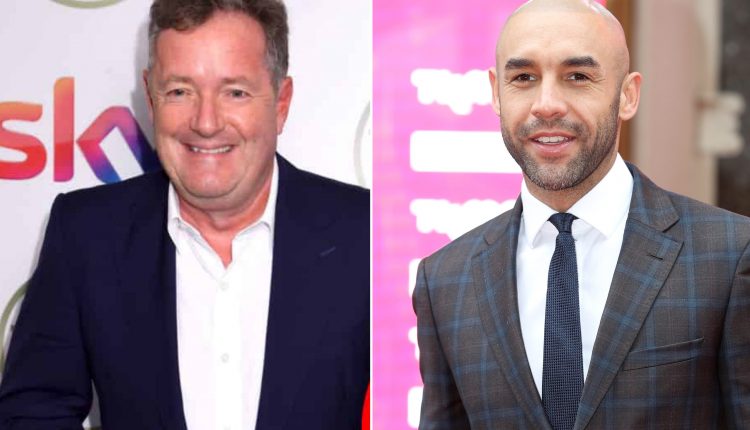 Piers Morgan made it very clear that he wasn’t here for Meghan Markle and Prince Harry’s recent interview with Oprah Winfrey. He has shared his opinion on the matter on both the air and social media.

Earlier, while discussing Meghan’s claims that a member of the royal family was concerned about their son’s skin color before he was born, as well as her many other revelations, Piers hit social media earlier saying, “I expect all of these heinous, destructive self-serve nonsense Meghan Markle, but it’s shameful when Harry lets her kill his family and the monarchy like that. “

On Tuesday, his TV host Alex Beresford shared a few words with Piers while they were on the air during Good Morning Britain, which resulted in Piers walking off the set.

Alex said, “I understand you don’t like Meghan Markle. You have made that clear several times in this program. Multiple times. And I understand that you have or had a personal relationship with Meghan Markle and she cut you off. She has the right to cut you off if she wants. Has she said anything about you since she cut you off? I don’t think she has, but you keep breaking her anyway. “

At this point you can see Piers walking away when he said, “Okay, I’m done with this.”

I wish I had the privilege of sitting on the fence. To do this I would have to rob myself of my identity and I cannot do that. It is not one of our places to tear apart claims of racism to make us feel more comfortable. ❤️

A clip of Piers Morgan’s 2018 appearance on The Late Late Show was shared on social media after he left the show.