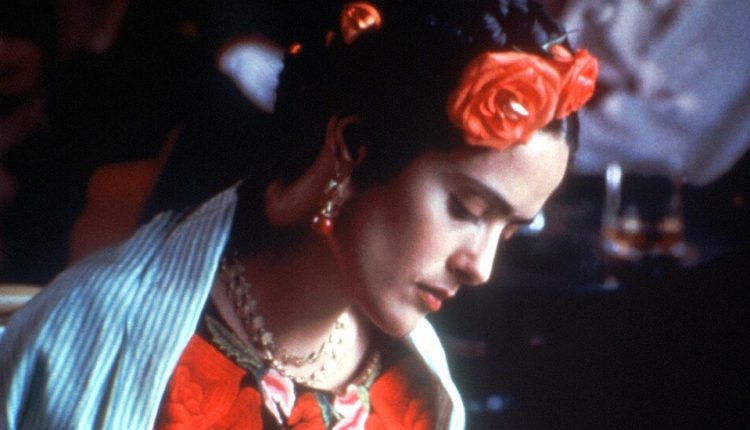 The Hispanic Caucus of Congress continues its work begun in January when it nominated the film “Selena” for the National Film Register, with a list of 25 other films the register would like to add.

The films nominated by the Caucus last week are from 1982 and include such films as “Spy Kids” (2001), a comedy with a Latino family, and “Frida” (2002), an Oscar-winning film about the artist Frida Kahlo. Registration usually adds new movies in December.

The register, established by Congress in 1988, stores films that it deems “culturally, historically or aesthetically significant”. Each year a committee selects 25 films.

“The Library of Congress is grateful for the nominations from the Hispanic Caucus of Congress and for their interest in the National Film Register,” said Brett Zongker, a spokesman for the Library of Congress, in a statement, adding, “The register wants to ensure the preservation of films that are made show the breadth and diversity of American film heritage.

Latinos are the largest minority in the United States, at 18.5 percent of the population. But they are still underrepresented in films and on television. A 2019 study by the University of Southern California’s School for Communication and Journalism found that only 4.5 percent of all speaking characters in 1,200 highest-grossing films from 2007 to 2018 were Latino.

Representative Joaquin Castro, a Democrat from Texas, led the nomination step. Latino creators and their stories are often ousted by gatekeepers of American culture like Hollywood and the national registry, Castro said. He added that Latinos are often portrayed negatively in all media – as gang members, drug dealers, or hypersexualized women.

In a letter to the Librarian of Congress, Castro and Ruiz wrote that such misunderstandings and stereotypes in the media are important factors “motivating the persistent anti-Latin American sentiment in American society” and affecting areas ranging from immigration law to the education system to the current public health crisis. “

“Our stories have often been absent from American film and have been recognized even less often as important cultural pieces in American history,” Castro said in a telephone interview. “This is an effort to change that.”

The list addresses many parts of the Latino experience, including people native to the United States and its territories and those who immigrated to the country as a result of their policies and interventions in Latin America, Theresa Delgadillo, professor of Chicana and Latina – Studies at the University of Wisconsin-Madison said in an interview.

“It’s an important way to influence these diversity efforts in an industry,” Delgadillo said of the caucus’ efforts.

While she and other professors loved the effort, they were also critical of the list as there were few stories about Latinas and LGBTQ people.