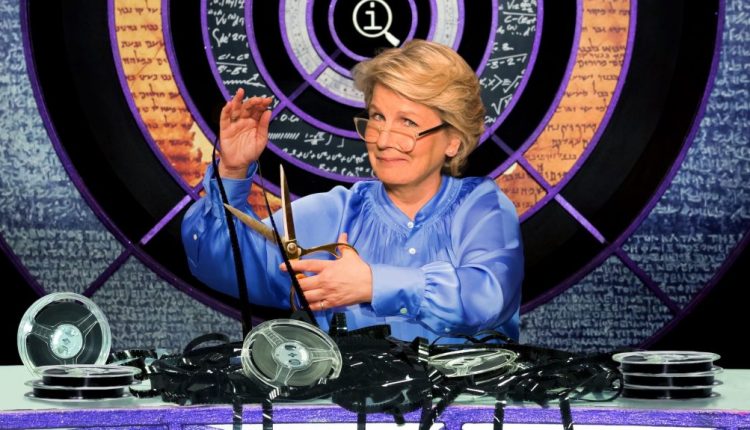 EXCLUSIVE: Channel 4 has accepted the Avalon Memory Challenge format. Can i improve my memory? to the series and replaced presenter Michael Buerk with the former presenter of The Great British Bake Off, Sandi Toksvig.

The show premiered as a 60-minute special in March 2019. Buerk challenged celebrities Gok Wan, Joey Essex, and Valerie Singleton to use memory hacks to investigate unlikely specialty subjects before testing them on their newfound knowledge.

Avalon, the producer of Taskmaster and Last Week Tonight With John Oliver, is set to do a four-part series for next year, with Toksvig in the driver’s seat and a new group of stars competing in co-episodes to become the memory champion to be crowned.

Can i improve my memory? is executive producer of Jamie Isaacs and series for Alice Wheater. Tim Hancock and Sarah Lazenby commissioned the series for Channel 4.

Toksvig is adding to her list of Channel 4 shows after stepping out of the Bake Off tent earlier this year. She hosted the Shine-produced literacy series The Write Offs for the network last month.

Avalon moved Taskmaster to Channel 4 that year after it became a hit for UKTV broadcaster Dave. The premiere of the comedy show on Channel 4 was seen by 3 million people.