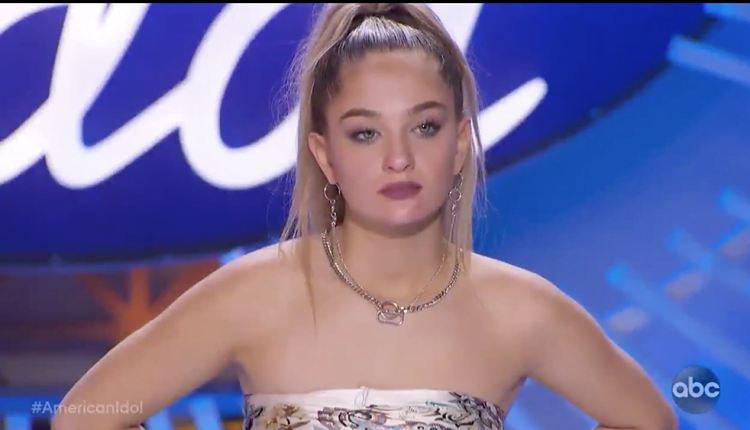 The 16-year-old daughter of the controversial Donald Trump adviser Kellyanne Conway and the co-founder of the Lincoln Project, George Conway, auditioned to win the golden ticket to Hollywood in the teaser.

“I’m very excited. I’m Claudia Conway,” she introduces herself in the promo.

The aspiring singer announced that she would audition for American Idol soon after going viral for her TikTok videos with her controversial mom last year. In the various viral videos, the 16-year-old revealed her mother’s Covid-19 diagnosis, captured Kellyanne Conway’s mother and apparently berated her and more. On her TikToks, younger Conway tried to emancipate herself from her parents, both of whom can be seen in the American Idol promo below.

American Idol will return for its nineteenth season on Sunday.

You heard that right. @claudiamconwayy is looking for a golden ticket 🤯🎤 Find out on Sunday if she has what it takes to be #TheNextIdol on #AmericanIdol 🌟 pic.twitter.com/DyjZWk2w1r