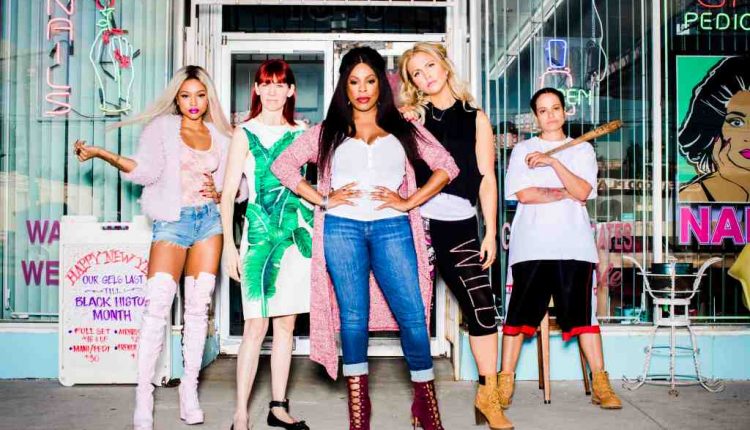 EXCLUSIVE: TNT Dramedy Claws has suspended filming of its fourth and final season for the next 14 days because a team member tested positive for COVID-19. According to sources, the asymptomatic diagnosis was confirmed as a result of required and ongoing testing for all employees in productions at Warner Bros. TV, the studio behind Claws. The decision to shutdown for two weeks was made out of caution.

Claws season four production in New Orleans was in full swing when all Hollywood production shut down in March due to the growing coronavirus pandemic. Filming recently resumed and is expected to be completed in December.

Since its launch in 2017, Claws has garnered critical praise and a loyal fan base. Next up is Desie Simms of Niecy Nash, who rises to power in the crime world with her crew of manicurists from the Manatee County’s nail artisans’ salon to claim their share of the money and respect.

Claws joins a number of screenplay series that have been suspended in production due to positive COVID-19 tests, including CBS ‘Young Sheldon, Disney +’ s Big Shot and CWs All American, all of which have paused filming for a day, as well as HBO’s The Gilded Age. Nat Geo’s genius: Aretha, Netflix’s Vikings: Valhalla, NBC’s Chicago Med, Fox’s The Resident, Peacock’s Rutherford Falls, ABCs For the People, and daily drama Days Of Our Lives.