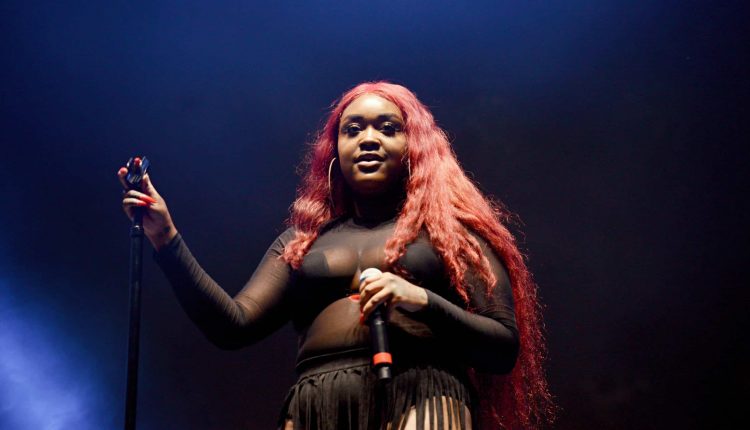 CupcakKe Ruffled Some Feathers With Her ‘How To Rob (Remix),’ Sukihana And Bobby Lytes Reply (Audio)

Love her or her or hate her, CupcakKe’s new song “How to Rob (Remix)” is all people could talk about today.

The Chicago rapper, known for her hyper-sexualized personality and music, has broken up more than 20 rappers on her new song that pays homage to 50 Cent’s debut single “How to Rob”.

Her song was so polarizing that at one end people praised her for keeping the true essence of hip hop alive, while the other ended up believing it was nothing more than a publicity stunt, an attempt to call rappers who are considered more famous than them.

Regardless of what others think, CupcakKe actually opened the song with the words: “It’s all fucking in love, don’t take it personally,” which suggests the song is nothing more than their art and expression.

People were impressed with her lyrics, especially the way she used her wit to write clever rhymes about some of the best contemporary artists.

Her more memorable lines included, “Is that Tory Lanez or is it too short?” and “City Girls lick like a TIME when I pull them out of their Birkin with the gun.”

Few of the people she named responded to the route. Sukihana simply replied, “I wish the back of my knee would rob me.”

Bobby Lytes, who wasn’t actually one of the artists named in the song, also gave his two cents on CupcakKe’s track.

She also received online criticism for her lines referring to Meg’s shooting and Lizzo’s weight.

Listen to the full title below to see what the streets are talking about.

US snow storm: Hundreds of thousands on east coast underneath advisory