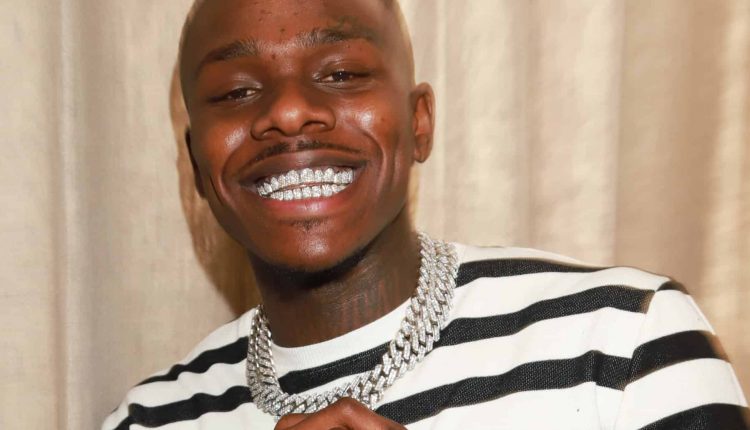 The owner of a California rental property he has rented has filed a new lawsuit against DaBaby.

The alleged incident occurred last December at the Hollywood Hills vacation home near popular Runyon Canyon. In the lawsuit, the home owner alleges that DaBaby attacked him and stole his cell phone while trying to make an unauthorized music video, Variety reports.

The owner, Gary Pagar, states in the lawsuit that DaBaby rented the property on the condition that no more than 12 people would be on site and acknowledges the COVID-19 restrictions. However, Pagar claims that DaBaby had around 40 people at home to shoot a music video, which would violate the terms of the lease.

When Pagar stopped Baby to try to turn off the video recording, he claims he was knocked to the ground by an unknown assailant. Pagar claims DaBaby then got out of a car and chased him into the house where he was warned not to call the police before DaBaby allegedly punched him in the mouth, knocked out a tooth and left him bloody.

The 64-year-old Pagar also claims that he was not only attacked but also allegedly spat at. He claims the attackers also mocked him by tossing his cell phone back and forth.

After the alleged violent incident, someone else called the police and asked DaBaby and his guests to flee the scene according to legal proceedings. They took Pagar’s phone and “valuable kitchenware” with them when they left.

The suit also claims that DaBaby and its guests left thousands of dollars in damage. DaBaby reportedly only paid part of her rental bill. Pagar also sued DaBaby’s manager.

The lawsuit alleges that DaBaby and his team destroyed a surveillance camera to hide the fact that they brought more than 12 people into the home.

Pagar also claims in the suit that the first time he stopped in front of the house, he saw DaBaby in a car with Jake Paul, who happened to be part of the music video.

DaBaby has not publicly addressed the lawsuit and it is unclear whether criminal charges have been filed in connection with the incident. We’ll keep you up to date.