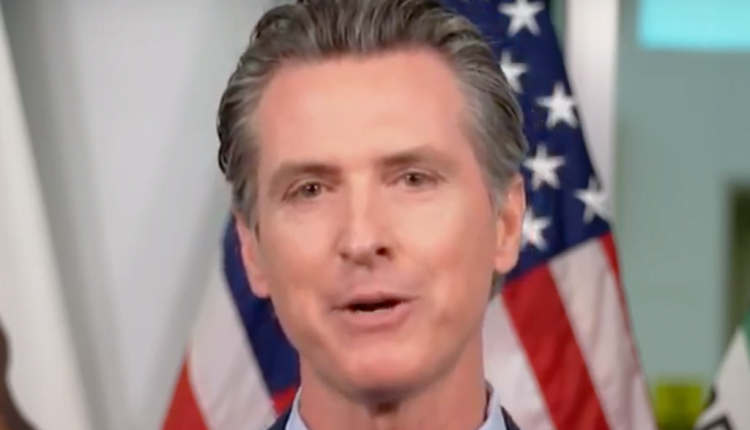 On Monday, the mayors of California’s largest cities sent a letter to Governor Gavin Newsom asking him to reconsider his strict guidelines for reopening theme parks. The letter said the governor’s requirements would “effectively keep parks closed indefinitely”.

In their letter to Governor Newsom, the mayors said:

The guidelines set by your administration were published as part of the prioritization
public health and safety for guests and employees. This is the right focus. Economic and
Public health is not mutually exclusive. We are concerned that the guidelines of the state would do this
Push the reopening of large theme parks for up to a year, which would have a significant negative impact
on hundreds of thousands of jobs, thousands of small businesses, and billions of operating revenues for
our cities.

The letter was signed by:

The mayors are part of the coalition of metropolitan mayors and represent some of the largest in California
Cities – Los Angeles, San Diego and Fresno are numbers 1,2 and 3 in the population. They called on Governor Newsom to allow large theme parks to open in Tier 3 with reduced capacity instead of Tier 4, and called on the Newsom administration to work with city guides on theme park reopening protocols with an emphasis on health .

For the past month, Newsom and major theme park operators have been switching the media back and forth on the subject.

“Of course,” said Newsom, “we should be concerned about opening a large theme park where, by definition, people from all walks of life mingle and put themselves and others at risk of increasing transmission rates.”

Just minutes after California Governor Gavin Newsom made these comments, the California Attractions and Parks Association, a trade group that represents theme parks, issued a response.

In it, CAPA Executive Director Erin Guerrero asked the governor for the data to support his decision to treat large and small parks differently in the state.

We continue to urge the administration to share any data or science on theme parks that they use in order to make their decision to keep the major theme parks closed indefinitely while allowing similar venues to reopen. Parks have been opening across the country and around the world for months, and we haven’t seen any data suggesting that COVID outbreaks are attributed to theme parks. If they can safely reopen in other states and countries, why not in California?

In mid-October, California director of health and human services, Dr. Mark Ghaly that smaller theme parks can resume operations in the state’s Orange Tier. Capacity is limited to 25% or 500 visitors, whichever is lower. Only outdoor attractions are allowed to reopen and only to guests residing in the same county.

All theme parks – including Disneyland in Anaheim and Universal Studios Hollywood – can resume operations in Tier 4, Yellow, which is much further away. At this point, the guest limit is 25% across the board, and indoor restaurants can only operate at 25% capacity.

Your county will be assigned a color based on the following criteria:
– fall rate
– positivity rate

Their color determines how businesses in your county can operate.

Orange County, where Disneyland and Knott’s Berry Farm are located, is firmly in the Red Tier. Los Angeles, home of Universal Studios, is in the most restrictive category, Purple.

The announcement sparked a quick, negative reaction from executives at Disneyland, Universal Studios Hollywood, Legoland, and others. Many operators said they would not be able to open anytime soon, according to governor’s guidelines.

US Election 2020: Biden and Trump make closing pitches to voters