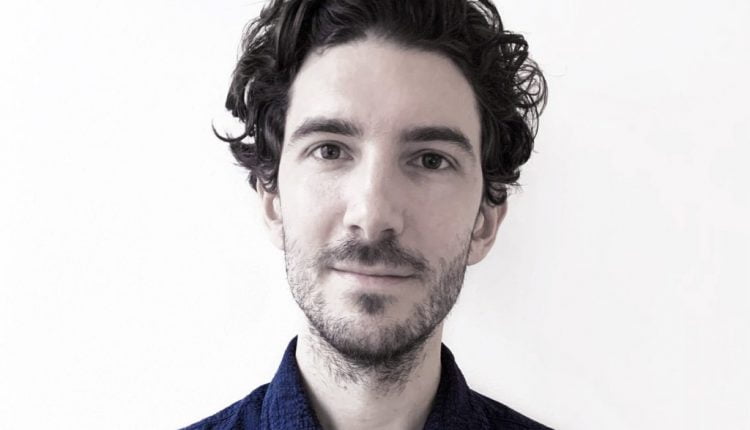 The European distributor Piece of Magic Entertainment has appointed Charlie Kemball as its new Head of Acquisitions & Business Development.

Kemball, who is based in London and reports to CEO Caspar Nadaud, will develop opportunities with international partners as part of the company’s growing sales structure, particularly in documentaries.

Before joining Piece of Magic, Kemball was International Sales Director at Altitude Film Sales in London, working on titles such as Diego Maradona by Asif Kapadia, Rocks by Sarah Gavron and Whitney by Kevin Macdonald. Before that he worked at Focus Features International. Kemball began his career in advertising for clients such as Sony and is an Inside Pictures graduate.

Caspar Nadaud said, “Charlie brings his significant expertise and international connections to the POM team as we continue to invest in our mission to bring quality content to the big screen around the world. Having a presence in London as one of the capitals of our industry is vital as we continue to grow in the global theater space. “

Kemball added, “POM has established an exciting business model in the theater landscape that is robust and can respond to new market realities. I look forward to expanding the company’s position around the world and continuing its strong growth. “

Piece of Magic recently announced European theatrical releases for Alex Winters Zappa. Since its inception in 2017, the company has released prestigious documentaries such as Apollo 11, Marianne and Leonard: Words of Love, Miles Davis: Birth of Cool and, most recently, David Attenborough: A Life on Our Planet in cinemas in different areas.