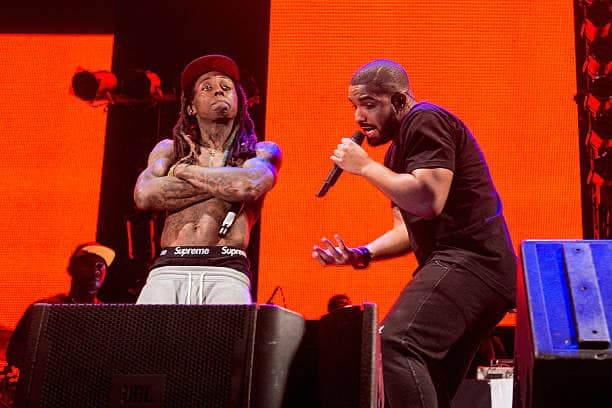 On Wednesday, DJ Khaled made his debut with a snippet of what fans can expect from Weezy F Baby and his upcoming mixtape “No Ceilings 3”.

When the track was played, we heard Drake on the song in 2016 that faded. Lil ‘Wayne followed shortly afterwards.

According to Complex, Wayne plans to release the mixtape on Friday, November 27th. He also stated, “The mixtape game seemed like a dying art, and since I am one of the pioneers of the craft and it has played such a big role in my career, I felt it was right to revive it,” Lil Wayne said Complex. “Plus there are a lot of songs out here that I wanted to kill!”

‘No Ceilings 2’ was released back in 2015 and included Yo Gotti, Turk and Future – to name a few.

Are you ready, roomies?

Small Enterprise Burnout? Use This Time to Relaxation, Rejuvenate, and Reframe Your Enterprise Technique