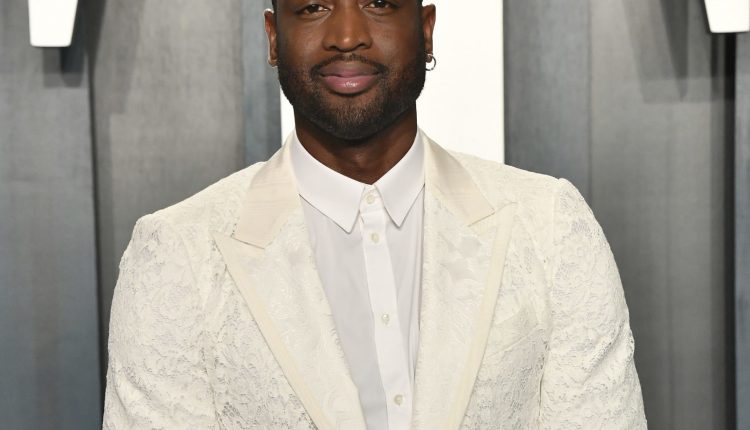 We’ve all seen Dwyane Wade and Gabrielle Union stand by as supportive parents for all of their children. Most recently we saw that they are open about Zaya Wade’s transition and the support and love they have provided for her as she continues to learn and grow.

Recently, Dwayne Wade was a guest on the I Am Athlete Podcast, where he sat down and spoke to Brandon Marshall, Fred Taylor, Channing Crowder and Ryan Clark. The guys covered all the basics including sports talk, family life, and even parenting.

During their discussion, Dwyane was transparent about his child’s transition and what it meant for his parents. He said, “People don’t want to hear that and don’t believe it. When I was 3 years old, my wife and I looked at each other and said, ‘What if? ‘What if at the time the name was Zion, one day comes home and says, “Dad, I’m gay, or Dad, that’s me, that’s me.” What are you going to do sir? “

He went on to explain that from that age he began to prepare. Only five years later, at the age of eight, did Zaya express herself. Dwayne went on to talk about how Zion had a school assignment at the time where the students described themselves, and it was at that moment that his child opened up to being gay. From that point on, Dwyane said he and his family had raised themselves to learn more and had some level of comfort when they wanted to announce last year that their child came out as a transgender kid who we are now as Zaya Wade know.

Dwyane also spoke about his oldest child, Zaire, and learned and accepted that he would go his own way when it came to his own basketball career.

He also briefly addressed a number of critics, including Boosie and J. Boog, for commenting on and thanking his parenting for having sparked conversations that result in more people being educated.

Check out the full interview below: