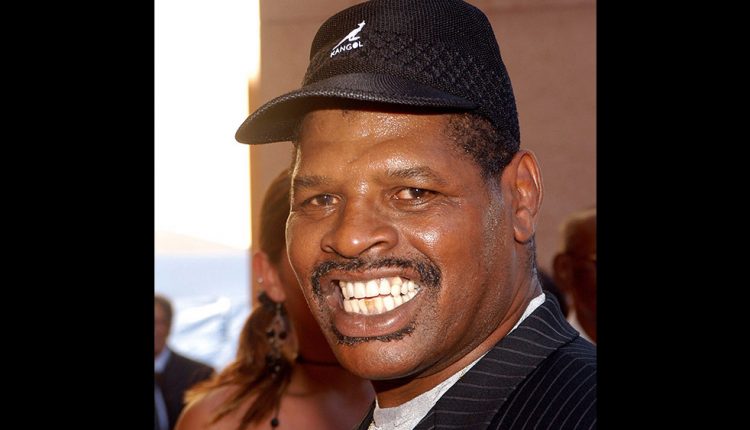 Former heavyweight boxing champion Leon Spinks Jr., who defeated Muhammad Ali for the world heavyweight title in 1978, has died. He died Friday after a five-year battle with prostate and other cancers, confirmed his representatives at Firm PR. He was 67 years old.

“Leon struggled with numerous diseases resiliently and never lost his trademark smile,” said a statement from Firm PR. “He showed real Spinks determination and never threw in the towel.”

Born in St. Louis on July 1, 1953, Spinks discovered his love for boxing while serving in the Marines. He started his career with several light heavyweight wins. He won first the bronze medal at the 1974 World Championships, then the silver medal at the Pan American Games in 1975 and later the gold medal at the 1976 Olympic Games in Montreal.

While Spinks had won numerous victories before making his professional debut in 1977, he cemented his place in boxing history by pissing off legendary Muhammad Ali on February 15, 1978 in Las Vegas. In one of boxing’s most memorable victories, Spinks became the heavyweight champion.

In the 1990s, Spinks took off his boxing gloves and ventured into the wrestling world. In 1992 he won the Frontier Martial Arts Wrestling World Championship. With the boxing victory he was the second man after Primo Carnera to win both boxing and wrestling titles.

In 2009 Spinks appeared in Pete McCormack’s documentary Facing Ali. Spinks was among the notable boxers who shared their experiences with the icon. Henry Cooper, George Foreman and Joe Frazier also starred in the documentary.

Two years later, Spinks moved to Las Vegas, and in 2017 he and his brother Michael Spinks were inducted into the Nevada Boxing Hall of Fame.

Spinks is survived by his wife, Brenda Glur Spinks, who was by his side at the time of his death.

Cuba opens up its financial system to personal companies