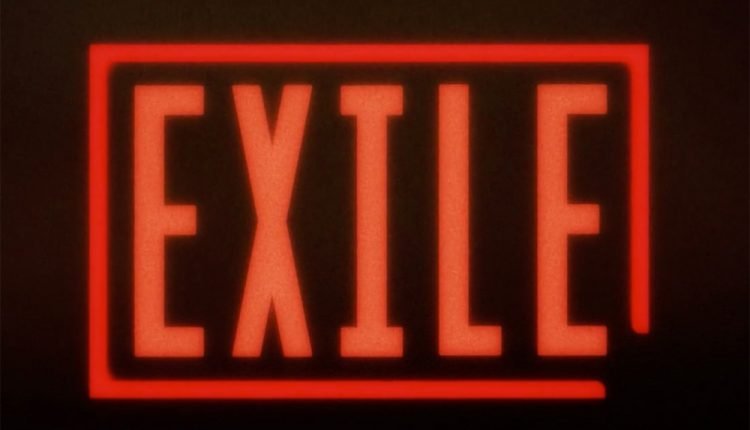 EXCLUSIVE: Exile Content has teamed up with Pulp Fiction producer Lawrence Bender to acquire the rights to Azam Ahmed’s article in the New York Times: “He was one of the deadliest assassins in Mexico. Then he turned on his cartel ”. Exile and Bender are currently developing the story into a film or series with Ahmed and Caitlin Roper as producers.

Ahmed co-wrote the article with Paulina Villegas that was published in December 2019. It tells the story of a man who became one of the deadliest assassins in Mexico and who was eventually taken into custody through a makeshift witness protection program. He eventually fell back into the deadly trade. “This will never end no matter what I do,” he told the New York Times story. “But I just won’t be a part of it anymore.”

This is not the first Ahmed story acquired to be developed into a project. In December, Blumhouse acquired the rights to Ahmed’s New York Times article, “She Chased Her Daughter’s Killers One-by-One Across Mexico,” which tells the story of Miriam Rodríguez, a Mexican mother who tracked down the kidnappers who were her daughter kidnapped and murdered.

In addition to Pulp Fiction, Bender helped produce acclaimed fims such as Reservoir Dogs, Good Will Hunting, Inglourious Basterds, An Inconvenient Truth and Django Unchained. It has won six Academy Awards and has been nominated 29 times, including three best picture films.

Ahmed is the office manager for the New York Times in Mexico City. His investigative story of corruption and the illegal use of spyware, Pegasus, helped launch a federal investigation in Mexico and was submitted by for a Pulitzer Prize. In 2019 he wrote a series about the murder crisis in Latin America, the deadliest region in the world, in which he set out the causes of the violence. Each piece addresses a specific theme in a specific country and uses intimate portraits of people living on the front lines of the crisis.