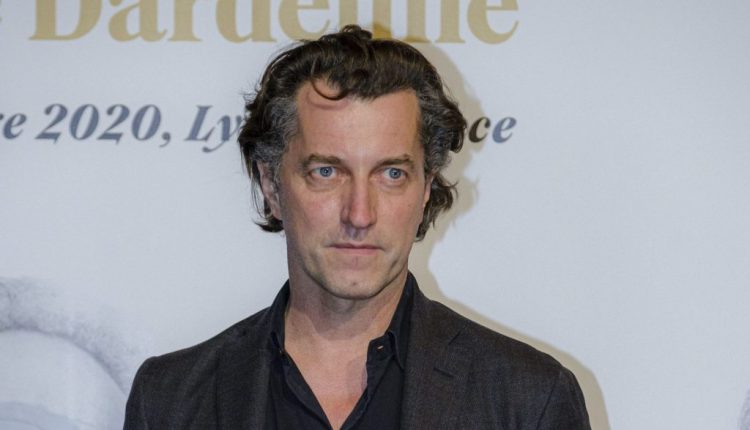 French news channel BFM TV and AFP report that the claim is made by Boutonnat’s 22-year-old godson (no relationship through blood). The latter filed a complaint on October 7, alleging the incident took place while on vacation in Greece in August 2020

Boutonnat’s attorney, Emmanuel Marsigny, told AFP that the 51-year-old managing director dismissed the allegations: “Dominique Boutonnat denies having committed any crime, he is completely relaxed about the outcome of these proceedings.”

Boutonnat has been Chairman of the CNC since July 2019. He has a funding background, is close to President Emmanuel Macron, and is a well-known donor to his presidential campaign.

His appointment was vehemently opposed by French industry and a group of prominent directors including Jacques Audiard, Nicole Garcia and Michel Hazanavicius drafted a letter of objection. One of their reasons was the production of a report by Boutonnat suggesting that French industry, which has long received strong public support, should be more reliant on private investment in the future.

During his tenure, the CNC worked to establish guidelines to combat sexual misconduct in the French film industry.