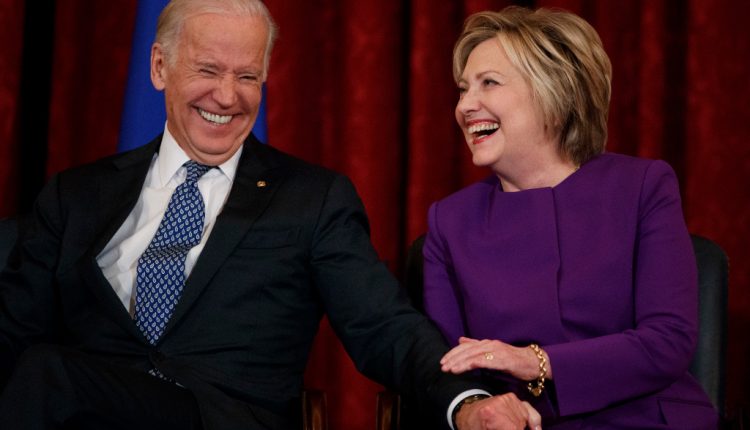 The woman, who assumed the presidency after Donald Trump in 2016, responds to the election of Joe Biden and Kamala Harris as the next President and Vice President of the United States. “Voters have spoken,” Hillary Clinton tweeted this morning. “It’s a ticket to history, a rejection of Trump and a new side for America.”

The former Secretary of State and US Senator from New York also said, “Thank you to everyone who contributed. Together further. “

Voters have spoken and selected @JoeBiden and @KamalaHarris as our next President and Vice President.

It’s a ticket to history, a rejection of Trump, and a new side for America.

Thank you to everyone who contributed. Continue together. pic.twitter.com/YlDY9TJONs

Clinton ran for President Barack Obama for the first time in 2008, finished second in the Democratic primary that year, and served as Secretary of State from 2009 to 2013. She then defeated Senator Bernie Sanders for the 2016 Democratic nomination, taking on former reality show host Trump. Clinton won the referendum by about 3 million but was beaten in Electoral College (306-232).

If Biden also wins Georgia, where he leads, he would have exactly the same number of votes.

The moment networks launched the presidential race for Joe Biden

Election day 2020: full reporting as of the deadline

US Election 2020: Time for US to unite, President-elect Biden says