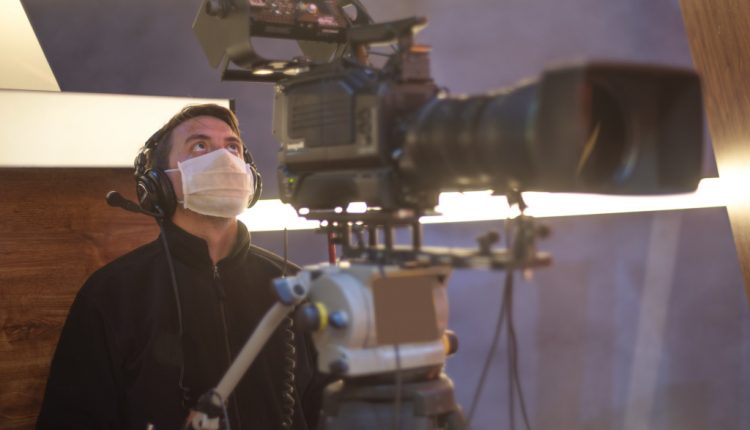 The Directors Guild of America told its members Tuesday that the industry’s Covid-19 protocols have been “largely effective in catching infected people before they are contagious and limiting the potential spread on the set”. Still, the DGA said it is working with employers looking to extend their year-end vacation break as the pandemic peaks in southern California and across the country.

In late December, the LA County Department of Health urged the film and television industries “to strongly consider halting work for a few weeks during this catastrophic surge in Covid cases”. Most entertainment productions since then have stated that they would pause in Southern California until the second or third week of January, if not later.

Here is the DGA’s latest communique with its members today:

The DGA continues to monitor developments in Covid-19 very closely to protect its members. From working with leading academics, our sister unions, and industry employers to develop rigorous return to work tests and protocols announced in the fall, to negotiating adjustments to address the increased risk of Covid-19 in the Holidays have always been our goal to minimize the risk of workplace exposure for our members and all employees on the set. Data so far has shown that these protocols have been largely effective in trapping infected individuals before they become contagious and limiting the potential for spread on set.

As the situation around us changes, we will continue our careful work to protect members. For a long time we expected that after the vacation there would be an increase in Covid-19 infections in the community. Because of this, we negotiated an agreement before Thanksgiving that would give employers the flexibility and economic incentive to improve tests and take additional time to get results before resuming production.

More recently, as the virus rises across the country, particularly in Southern California, you may have read that the Los Angeles Department of Health recommended that productions consider taking a break. Together with our sister unions, we have informed employers that we are ready to work with their productions to extend their break. Since then, the major studios have announced an extension of the break for many of their projects.

The situation remains fluid and we will continue to monitor new developments and work industry-wide to ensure that worker safety remains a top priority.