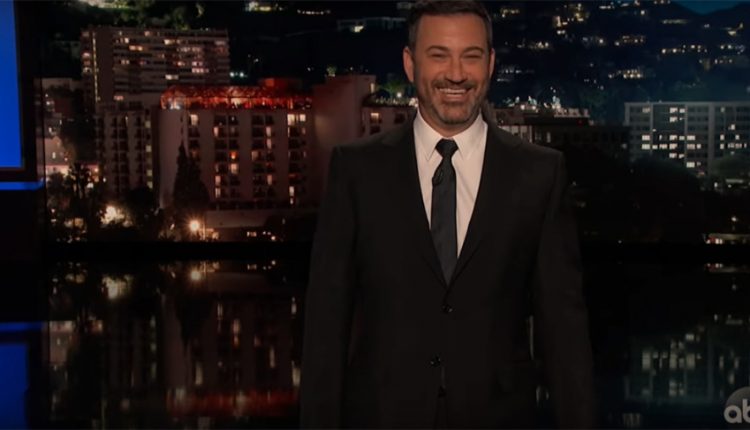 While the Senate’s decision turned heads, McConnell’s following speech, in which he criticized Trump, became a major topic of conversation in the historic impeachment process. While many were baffled by McConnell’s back and forth, the Jimmy Kimmel Live host said he missed a big opportunity for the Republican Party.

“I think McConnell screwed it up. This was his party’s best chance to make sure Trump never ran again, ”he said. “Do you remember the end of Lord of the Rings – when Frodo took the ring to the volcano – and then decided not to throw it in? That was like a stupid version of it. “

Kimmel also used his opening monologue to poke fun at Trump’s defense team, particularly Bruce Castor, noting that the attorney “made the cast for and against his client.” The late night host added that with his impeachment moment, Castor even surpassed another Trump attorney who had his time in the spotlight in 2020.

“It really is an achievement to be Donald Trump’s worst lawyer when his last lawyer was caught playing salami karate with Borat’s daughter,” he joked, referring to Rudy Giuliani’s stint in Borat Subsequent Moviefilm.

Kimmel also touched on Trump’s reaction to McConnell’s speech, the censorship of several convicting Republican Senators and Senator Adam Kinzinger’s family avoiding him for his impeachment vote. Check out Kimmel’s full monologue above.