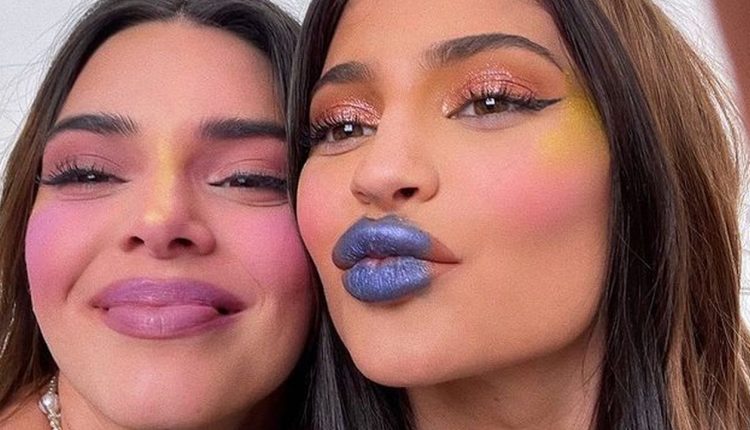 Kylie And Kendall Jenner Get Drunk On Tequila, Do Their Make-up And Make A Mess

Kylie and Kendall Jenner treated fans with a video of the sisters getting drunk on Kendall’s 818 tequila while they put on makeup and made a mess. Kylie posted the video on her official YouTube channel the day before the series finale of Keeping Up with the Kardashians on Thursday, March 18, 2021. The video went viral and has more than 3.8 million views. In the video, Kylie and Kendall spoke openly and did their makeup as they took footage of several bottles of tequila that sat on a table in the background.

At one point, Kylie spoke about Kendall’s battle with acne that she grew up with. Nobody would ever think that the supermodel had a struggle with her complexion, but she did. Kylie explained the following.

I would say “you are so beautiful” and try to help. But then I had to go alone. I feel bad. If you have your own daughter, just think about it.

Kendall Jenner was one of several celebrities who were the face of Proactiv. Other celebrities who have appeared in ads for the product include Bella Thorne and Justin Bieber.

You can see the video that Kylie Jenner Posted on her YouTube channel below.

Kylie and Kendall’s video seems to spark interest in the sisters who have their own series. The family signed a multi-million dollar deal with Hulu and there will be new programs after Keeping Up with the Kardashians ends, but exactly what the shows will be will be kept under wraps. Now some are hoping that there will be a Kendall and a Kylie series in the works, which will feature the two-star series in their own reality series.

What do you think? Would you watch a reality show with Kylie Jenner and Kendall Jenner? Are you looking forward to the season 20 premiere of Keeping Up with the Kardashians?

5 Methods to Interact Your Shoppers (That Aren’t Boring Emails)