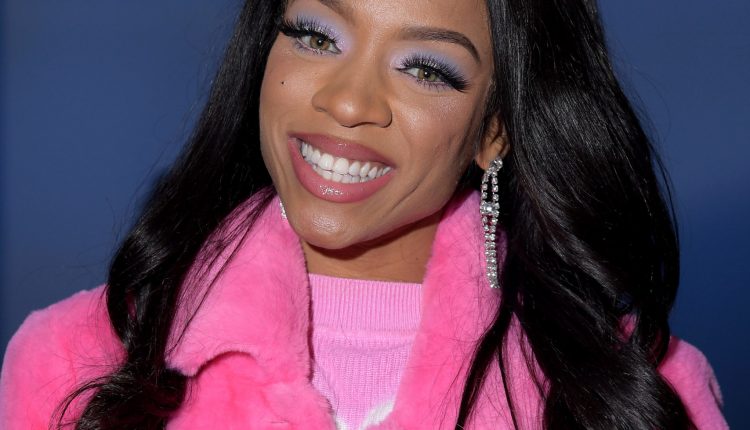 Everyone is entitled to their own opinion, but recently, many celebrities have found themselves in hot water after talking about certain topics, especially when it comes to the LGBTQ community. Lil ‘mom took to Instagram Thursday night to announce that she would start a straight rights movement targeting LGBTQ anti-bullying.

This seems to be directly due to the backlash she recently received after sharing Rizza Islam’s tweet on her Instagram. The tweet read: “So kids are too young to smoke cigarettes, too young to drink alcohol, too young to get a license, too young to go to a club, too young to play, too young to rent a car but old enough to rent have their genitals cut off and / or “changed” their gender? This is madness. #America ”A lot of people felt that the tweet was transphobic.

Shortly after the post, she went live with Rizza on Instagram and during the conversation she spoke openly about not having a problem with gay or lesbian people. Lil ‘Mama mentioned that she has members of the LGBTQ community in her family. However, when she got into the topic of children and sexuality, it still didn’t fit well with some people.

She said, “When it comes to people who choose to be gay or lesbian, or change their sexuality and be in an adult state of mind, and you can do that on your own, I don’t have anything against you. But when we talk about these babies we need to be very careful about what they are being fed. “

Lil ‘Mama used an example that if her niece said she wanted to be a boy because they are strong, she would explain to her that you don’t have to be a boy to be strong. However, she said if her niece expressed that she felt like a boy after puberty, she would be supportive. She took a clear stance on children who are genital altered by saying, “We’re talking about making kids feel like they can make a decision, that they can change their genitals before they even go through puberty.”

Entrepreneur and Entertainer B. Simone Drops New Merch With Footaction