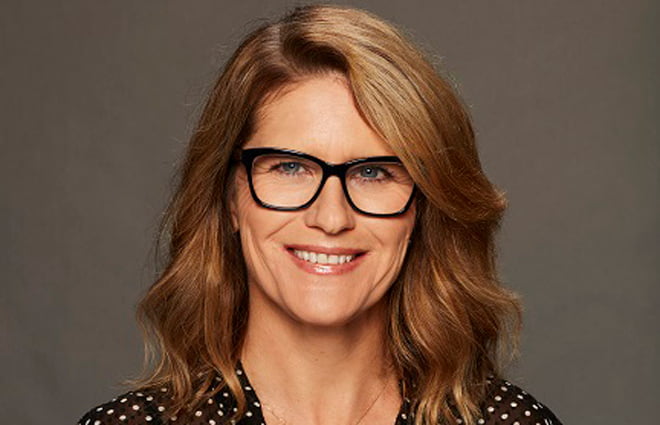 Barrie, who was hired by then Freeform program director Karey Burke in early 2018, oversaw the development of script and comedy series for Freeform. Some of the projects that have been piloted and serialized while Barrie was on the network include comedies “Alles wird gut”, which has already been renewed for a second season, and “Single Drunk Female” and the drama “Cruel Summer”.

A veteran programmer, Barrie joined Freeform where she served as vice president of comedy development, overseeing the development and production of comedy scripts such as Speechless and The Goldbergs. Barrie previously served as SVP Current Programming at ABC Entertainment Group, where she directed the production of all scripted dramas and comedies, including The Middle, Modern Family and Happy Endings.

Barrie began her career at 20th Century Fox TV in 2001 as a creative affairs manager and was promoted to creative affairs director in 2002. While there, she covered live-action and animated series including Reba, Greg the Bunny and How I Met Your Mother, American Father and Arrested Development. In 2005 she was named VP, Comedy Development & Creative Affairs, where she led the development of Modern Family and Better Off Ted.

Two Issues Each Black Feminine Founder Must Know About Fundraising