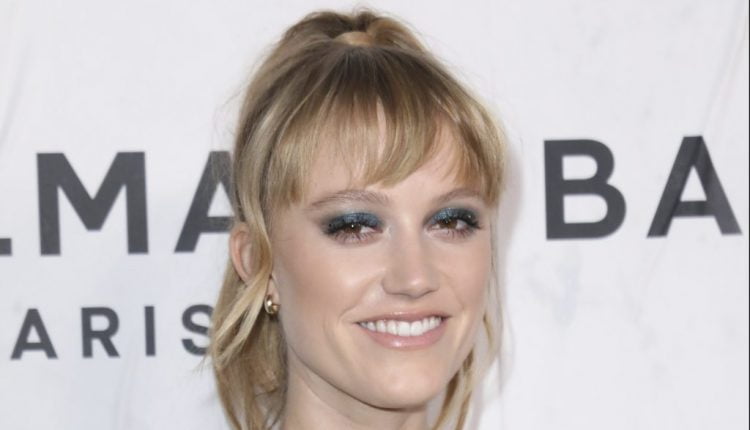 The cast was set for Chloe Okuno’s guardian. Maika Monroe (to follow), Karl Glusman (nocturnal animals) and Burn Gorman (Enola Holmes) have signed up for the phycological thriller.

The film will be shot this month. This is followed by a young couple, Julia (Monroe) and Francis (Glusman), who are moving into a new apartment in Bucharest just as a city-wide panic is brewing over a possible serial killer at large. Julia, feeling isolated in her new environment, is increasingly tormented by the belief that she is being followed by an invisible observer in the adjacent building.

The film is a co-production by Image Nation Abu Dhabi and Spooky Pictures, the low-budget genre label of producers Steven Schneider and Roy Lee. The two companies have a multi-picture slate deal and this is the first time they have worked together under this pact.