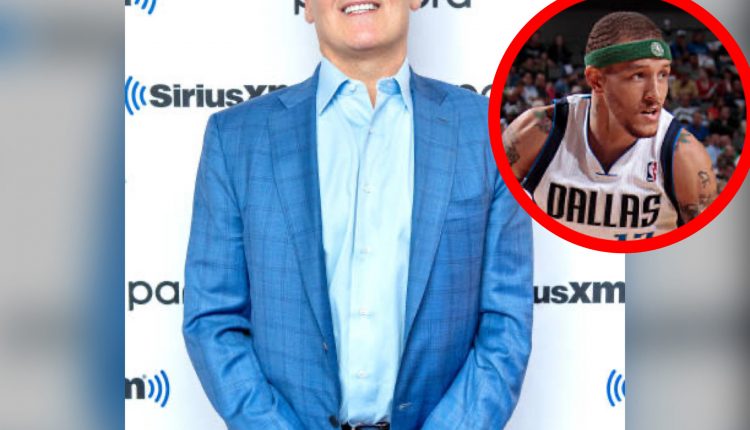 Another photo of Delonte West reappeared last week. The former NBA player was seen on the street with a sign in Dallas, TX. But it looks like businessman and Dallas Maverick owner Mark Cuban is helping West get back on his feet.

In a video posted by @tmz, Mark and Delonte were seen together in a supermarket.

TMZ reports that Cubans have been trying to get in touch with West for days. It is also reported that Cubans took West to a hotel to create a game plan.

“Sources associated with West’s family tell us that Cubans – who had been trying to reach DW on the phone for days – finally got in touch with Delonte … who agreed to be the Mavs owner on Monday meet in Dallas. “

According to reports, Cubans is ready to pay for treatment from West.

If you remember, former teammates and coaches voiced their concern about former NBA player Delonte West earlier this year when a viral video showed he needed help.

From tea fields to college in Sri Lanka

‘He was at all times your first fan’: Remembering COVID-19 victims | Asia Pacific