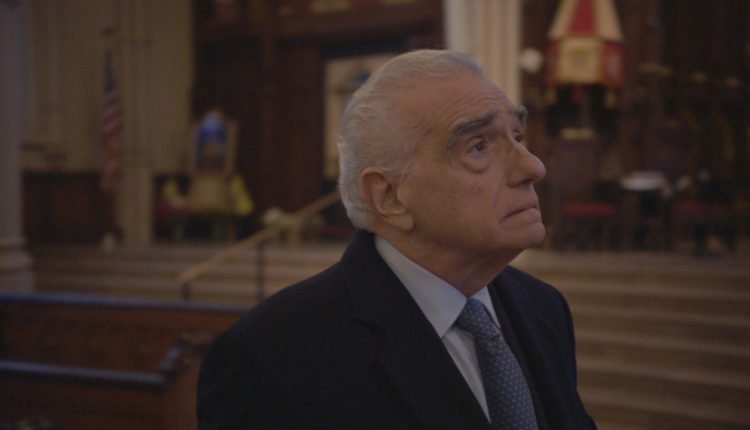 Martin Scorsese Documentary About NY Church Will get Distribution Deal – .

Abacus Media Rights will distribute the documentary The Oratorio, hosted by multiple Academy Award winner Martin Scorsese. The 66-minute television film about the experience of immigrants tells the story of a long-forgotten event that shaped the cultural landscape of New York. In 1826, a single performance at St. Patrick’s Old Cathedral brought Italian opera to New York City. Careful research has unearthed stories about the personalities involved, including Mozart’s librettist Lorenzo Da Ponte, who is plagued by debt and selling groceries. Maria Malibran, a young singer who is considered the opera’s first diva, and Pierre Toussaint, a freed slave and main sponsor in the construction of the church. The film is directed and produced by Mary Anne Rothberg and Jonathan Mann, co-founders of the production company Provenance Productions (Do Not Duplicate) and director Alex Bayer. The feature also includes contributions from parishioner and comedian Jim Gaffigan and members of the Teatro Lirico di Cagliari, as well as conductor Donato Renzetti, who share their experiences of repeating an opera 200 years ago.

ViacomCBS Networks International has announced the launch date for the advertising-financed streaming service Pluto TV in France. Starting February 8, the service will feature 40 curated and original channels. The library will contain content from both ViacomCBS brands and third parties through partnerships with “a large number of leading international and French publishers, broadcasters and distributors”. Genres include cinema, television series, children, animation, reality TV, lifestyle, crime and investigation, comedy, sports, and documentaries. It will be available on most popular streaming devices via the Pluto TV browser, via the app on Apple TV, Android TV, Amazon Fire TV, Chromecast, and via the iOS and Android apps available in the Apple Store and Google Play. Viacom took over Pluto TV in early 2019.

International drama brand Walter Presents is working exclusively with Australian streamer Stan to provide a pipeline of foreign series. As part of the “long-term” deal, Walter Presents will run eight shows on Stan this month, including Peacemaker, Devil’s Throat, First Aider, Hide and Seek, Sløborn and Rocco Schiavone: Ice Cold Murder. More titles like The Pleasure Principle, Hassle, Perfect Places and Angel of Death will be released in February.

Global streamer Starz plans to expand into Indonesia with its premium OTT platform Lionsgate Play, which was launched to bring Hollywood content to Indian consumers. The company has hired Guntur Siboro as General Manager and Gene Tamesis as Vice President of Business Development & Partnerships to lead the regional team at Lionsgate, Rohit Jain, led by Managing Director South Asia and Networks – Emerging Markets Asia. Starz’s global presence has now reached 55 countries. “Indonesia is one of the fastest growing economies with a very young and globally connected population and has seen tremendous growth in its digital economy due to the rise of high-speed Internet,” commented Jain. “Millennials on the Territory are enthusiastic about watching blockbuster Hollywood movies and premium television. With that in mind, we saw a great opportunity for Starz to bring world-class global content to Indonesian viewers, especially given the lack of premium OTT platforms in the market. “