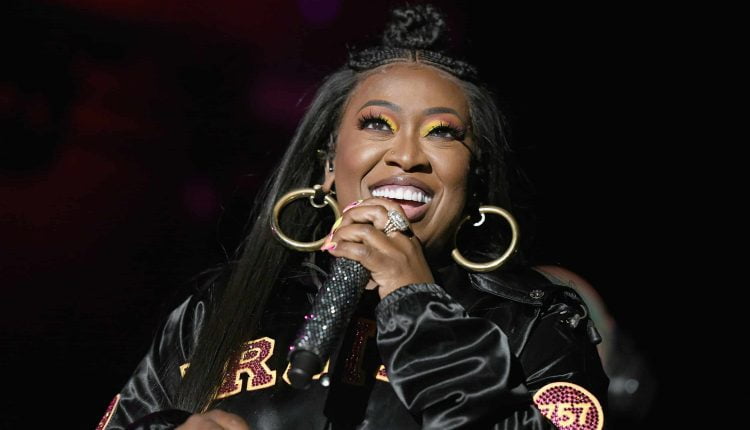 Roommate, in 2002, Tweet and Missy Elliott gave us a classic bop courtesy of the song “Oops (Oh My)” – and while many have long assumed they knew what the song was about, Missy has only confirmed that they are wrong. In a recent tweet, Missy Elliott shocked R&B fans when she revealed the backstory about the song … and it’s definitely not what you think.

Missy Elliott has just closed a nearly 20 year guess about one of the greatest hits she’s produced. When Missy responded to a fan who commented that Tweet’s song “Oops (Oh My)” was a bop, he went into great detail about what the song was about – and no, it’s not about self-indulgence.

Missy tweeted this fact about the hit from Tweet:

That strategy seemed to work when the song hit number 7 on the Billboard Hot 100 in 2002, thanks in part to provocative lyrics like “Mmm, I looked so good, I couldn’t refuse / I felt so good I had to touch myself” that live along the route alongside other suggestive lines, such as “I’ve watched my thighs, butter pecan brown”.

Meanwhile, fans discovered an earlier clip of Tweet that backed up Missy’s claim that the track wasn’t sexual, but rather “Self-love and appreciation … you know I was really insecure about myself for a while”.

After Tweet learned the lesson that sex sells, she says in the clip that she also liked to have someone interpret it, which fueled her fantasies, even if it was just “a clever way of loving yourself.”

US Congress set to certify Joe Biden victory amid protests