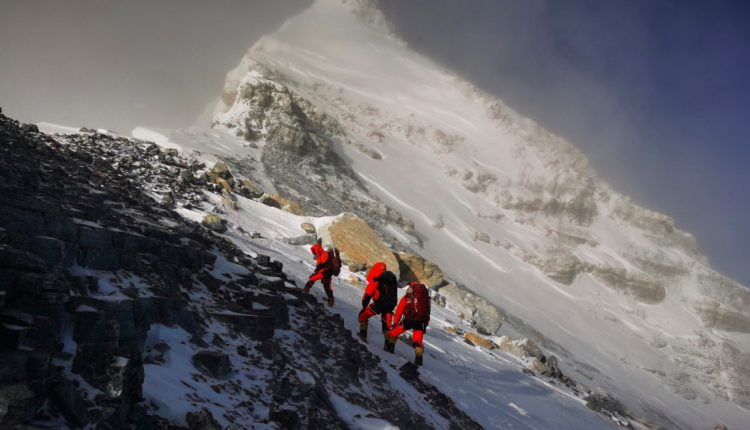 Nepal and China jointly announce a revised height for Mount Everest after spending months measuring the highest peak in the world.

China and Nepal have jointly announced a new height for Mount Everest, ending the controversy about the exact height of the highest point in the world.

The new official altitude is 8,848.86 meters (29,032 feet), China’s official Xinhua news agency said on Tuesday. This is slightly more than the previous measurement in Nepal and about four meters higher than in China.

The new altitude would be based on trigonometric and GPS measurements taken by Nepal and China. Nepal sent a survey team to the top of the summit in May 2019, while China sent a team earlier this year.

It was the first time Nepal took such measurements independently, while speculation about a possible change in altitude due to global warming and an earthquake in 2015.

Nepal earlier recognized 8,848 meters as the official snow depth of Mount Everest, which was the result of a survey conducted by the Survey of India in the early 1950s. However, more recent measurements had given different figures.