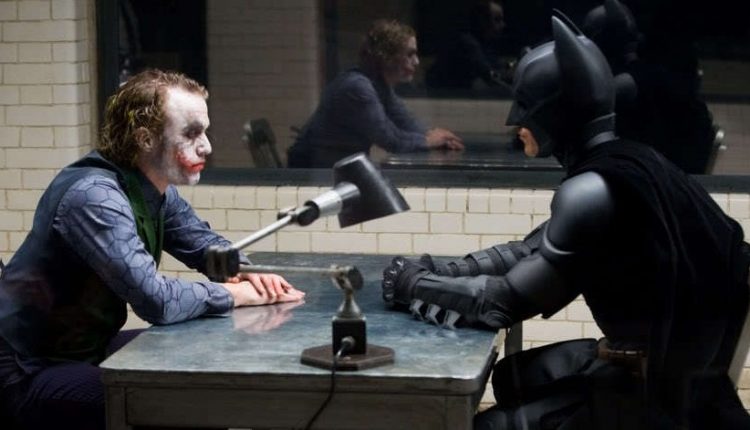 The Library of Congress released its annual list of 25 films to make the cut for the National Film Registry. This year’s selection, which is one of America’s most influential films, includes titles such as Christopher Nolan’s 2008 The Dark Knight; Shrek from DreamWorks Animation, 1978 Summer Musical Smash Grease, and 1980 John Belushi / Dan Aykroyd comedy The Blues Brothers.

Of the 25 films selected, there is a record number of films made by women, including Losing Ground and Kathryn Bigelow’s Oscar-winning The Hurt Locker, 1913 silent film Suspense, co-directed by Lois Weber; 1918 still picture of bread from Ida May Park; 1929 with his car and camera around the world by Aloha Wanderwell; Ida Lupino’s 1950 drama Outrage; Julie Dash’s student film Illusions About Hollywood Racism; 1994 The devil never sleeps by Lourdes Portillo; and 2006 Mauna Kea: Temple Under Siege directed by Joan Lander.

Librarian of Congress Carla Hayden said, “With the involvement of various filmmakers, we are not trying to set records, we are trying to correct the records by highlighting the amazing contributions women and people of color have made to American cinema, although often overwhelming hurdles. ”

Bigelow said, “My wish in making The Hurt Locker was to honor those in uniform who do dangerous posts abroad. So I was delighted with the response the film has had over the past ten years. The choices made by the National Film Registry are both humbling and exciting. “

Nolan commented, “Not only is this a great honor for all of us who worked on The Dark Knight, but it is also a tribute to all of the amazing artists and writers who have worked on the great mythology of Batman over the decades.”

It is a great honor and delightful surprise for Jon Landis that the Blues Brothers were inducted onto the national film register. The film is the result of Dan Aykroyd and John Belushi’s real passion for rhythm and blues and our mutual love for these great African American artists and the city of Chicago. “

Many of the titles that have entered the register have already been retained by copyright holders, filmmakers, or other archives. In cases where a selected title has not yet been preserved, the Library of Congress’s Packard Audiovisual Preservation Campus works to ensure that the film is retained by a company and made available for future generations.

This year’s list increases the number of films selected to be held in the registry to 800. Turner Classic Movies will host a television special in December starting at 8 p.m. ET. 15 to check a selection of films named in the registry.

Here is the full rundown of this year’s additions:

US ends Sudan’s itemizing as sponsor of terror