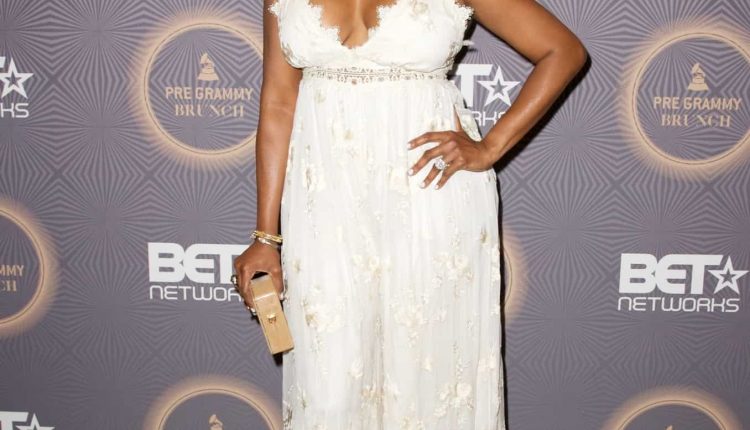 NeNe Leakes Speaks Out About Boycotting Bravo On Instagram Stay

It’s no secret that Real Housewives Of Atlanta OG NeNe Leakes was upset after they left the show. Rumors swirled around all summer and she officially announced in September that she would not be returning.

Yesterday, she posted on her social media accounts that she was boycotting Bravo and shared a link to her petition for her fans to sign. She tweeted, “Are you ready to start this boycott? What happened behind the scenes is FALSE! While others were being promoted, BLACK WOMEN, who created shows, created genres, built franchises and networks, were REMOVED … Turn off your televisions. “

Nene didn’t stop there. Today she went live on Instagram with civil rights attorney Benjamin Crump, explaining the treatment she received as a housewife and the discrimination she received. She said she never thought this would happen or that she would find herself in this situation.

She explained how she was the biggest star in the franchise and how other housewives got promotions instead of her. Nene mentioned that many people were afraid to speak up, but she went on anyway. She received a lot of support in the comments throughout her life and thanked her for being brave.

Trump orders new federal buildings have to be ‘stunning’

Three Of The Most Common Home Repairs