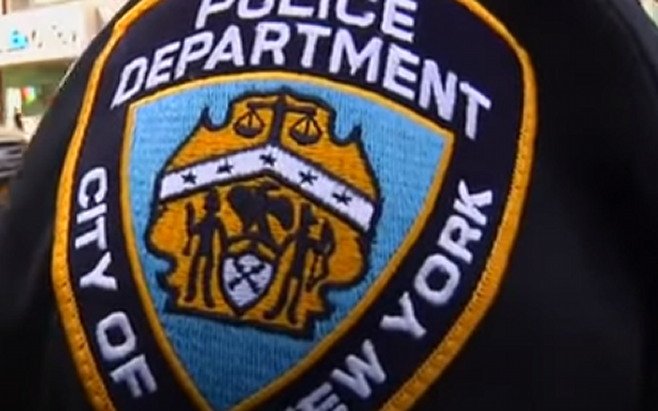 An NYPD officer is in stable condition after being shot in the back at an intersection in the Bronx Tuesday night.

The shooting took place around 10:30 p.m. at the intersection of White Plains Road and Lafayette Avenue, officials said.

A 24-year-old male suspect has been taken into custody, but the department has not released any further details about his identity.

The officer assigned to the Gun Violence Suppression Division was in plain clothes at the time of the shooting.

NOTE: Please avoid the Lafayette Avenue and White Plains Road area in the Bronx due to an ongoing police investigation. Expect emergency vehicles and traffic in the area. Further information, if available. pic.twitter.com/vCsOrOK56R

The officer is currently being treated at Jacobi Hospital and is in stable condition.