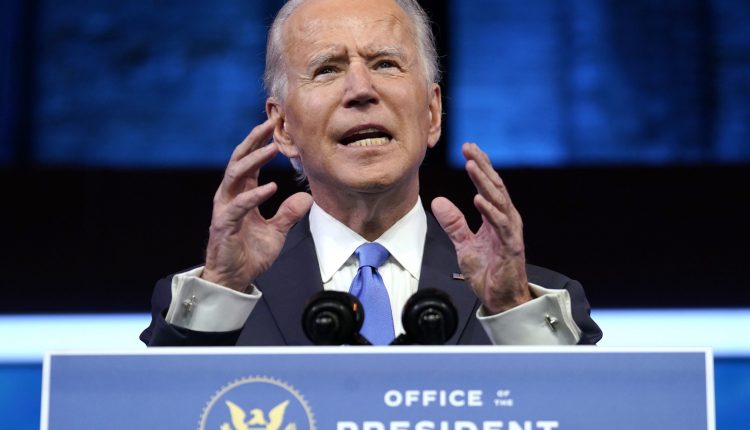 Roommate, we previously reported that Barack Obama and several other former presidents are planning to take the coronavirus vaccine on camera or in a public setting to increase confidence in the reception. It is now reported that President-elect Joe Biden is planning the same thing.

According to CNN, Biden is preparing to take the vaccine as early as next week and plans to make the shot public so Americans can testify.

“I don’t want to get any further, but I want to make sure we’re showing the American people that it is safe to take it,” Biden told reporters on Wednesday. “If I do, I’ll take it publicly so that you all can see how I did it.”

Sources close to Joe Biden tell CNN that he plans to do the recording sometime next week and would like to do it earlier, but the logistics of getting the recording public is slowing the process.

Earlier this month, CNN’s Joe Biden announced to Jake Tapper that he would be “excited” to receive a coronavirus vaccine as soon as it was approved by Dr. Anthony Fauci has been classified as safe. During that time, he announced that he would be taking it publicly, and Vice President-elect Kamala Harris said she would get the vaccine too.

As previously reported, Pfizer’s COVID vaccine has been FDA approved for emergency use and has been shipped across the country. One of the first doses was given to a nurse in Queens, NY a few days ago.

The FDA is also reportedly considering approving Moderna’s vaccine this week for emergency use.