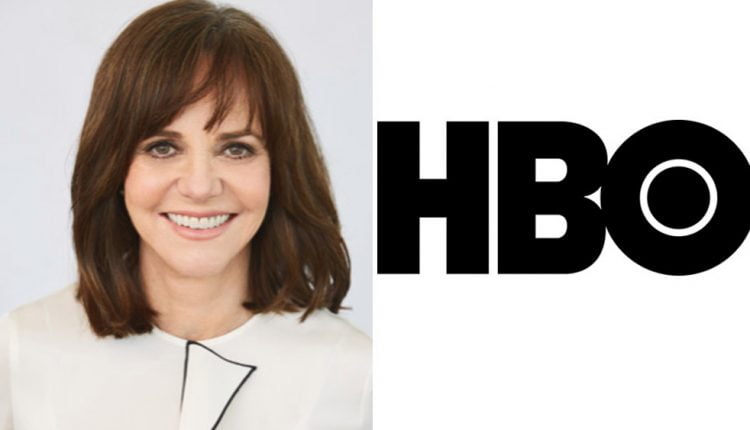 Written by Max Borenstein, The Untitled Lakers Project is a fast-paced series that chronicles the professional and personal lives of the 1980s Lakers, one of the sport’s most revered and dominant dynasties – a team that marked its era both on and off of the place.

Field’s Jessie Buss is the mother of Hall of Famer Jerry Buss, played by John C. Reilly. As a young single mother, Jessie Buss taught her son Jerry a love of math, money and good times. Decades later, her son is a successful businessman – but he turns to her as a trusted advisor and accountant.

Borenstein Executive produces the series with McKay, who leads the pilot, and Kevin Messick for Hyperobject Industries. Jim Hecht has co-written story and executive productions with Jason Shuman, Scott Stephens and Rodney Barnes.

Field won two Academy Awards for Best Actress in 1979 for Norma Rae and in 1984 for Places In The Heart. She has also won three Emmys, including a lead actress in a 2007 drama trophy for ABC’s Brothers & Sisters. Her recent films include the title role in Michael Showalter’s Hello, My Name Is Doris. She last appeared on television in AMC’s anthology series Dispatches from Elsewhere and alongside Emma Stone and Jonah Hill in Netflix’s Maniac. Field is again mentored by UTA and attorney Don Steele.

How Eating places Are Prepping for a $28.6 Billion Grant Program