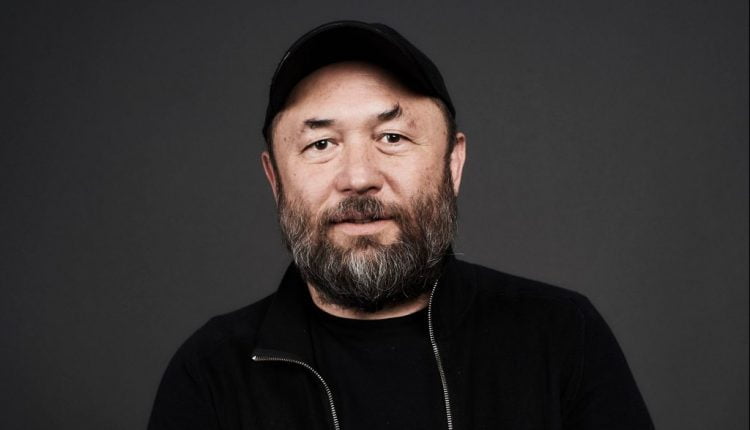 EXCLUSIVE: Russian director and producer Timur Bekmambetov, whose creation of the innovative Screenlife format resulted in hit movies like Profile and Unfriended, has set his sights on India by partnering with local players Graphic India and Reliance Entertainment.

Bekmambetov and Sharad Devarajan, Founders of Graphic India, will jointly develop a list of original local language films using the screenlife genre in India. The deal begins with three films by aspiring Indian filmmakers, the first of which is slated to go into production early next year.

Devarajans Graphic India is the company behind numerous Indian superhero IPs, spawning film and TV adaptations, as well as a number of short film comics that have been hugely successful on TikTok India. Devarajan is also the creator of Baahubali: The Lost Legends, the long-running web TV animation series that is part of the hugely successful Baahubali franchise.

Reliance Entertainment is the media and entertainment division of the Reliance Group and operates in both Bollywood and Hollywood. The company partnered with Steven Spielberg to create DreamWorks Studios, and later Amblin Partners, and now has credits including Green Book and 1917.

In Bekmambetov’s Screenlife format, gross US $ 65 million was required for Unfriended with a US $ 1 million budget and more than US $ 75 million for Searching. In the US, he has a five-picture deal with Universal, including an upcoming science fiction deal with Eva Longoria and Ice Cube. As we have already revealed, he would also like to shoot the world’s first blockbuster in vertical format.

This year, Bekmambetov has continued to develop and produce throughout the pandemic. A screen life adaptation of Romeo & Juliet, R # J, is in the works, as is a sequel to Searching. He also founded the tech startup Screenlife Limited, which works with Microsoft to develop products and services based on artificial intelligence and neural networks to drive mainstream production of Screenlife content

“Screenlife films are generally available to people around the world, and audiences understand this language of storytelling intuitively because that’s how we live. I think our devices can reveal more about a person than they would ever say out loud because we never lie to our screens, ”Bekmambetov said.

“India is one of the fastest growing entertainment economies in the world. We are excited to work with Timur and Sharad to bring Screenlife, a new digital cinematic language for screens, to India and provide a new and powerful platform to showcase the talent of Indian writers and directors, ”commented Shibasish Sarkar, Group CEO of Reliance Entertainment.

“I’ve been fortunate to learn so much from Timur over the past few years, and his unrestrained creativity and disruptive thinking are an inspiration. At Graphic India we strive to push the boundaries of storytelling with new genres and experiences. This wonderful partnership with Reliance Entertainment is a great opportunity for us to introduce some of India’s pioneering filmmakers and creators, ”added Devarajan.

The High Programming Languages Entrepreneurs Ought to Know in 2021

“I Am Not Impressed. Ms. Powell Retracts Nothing”