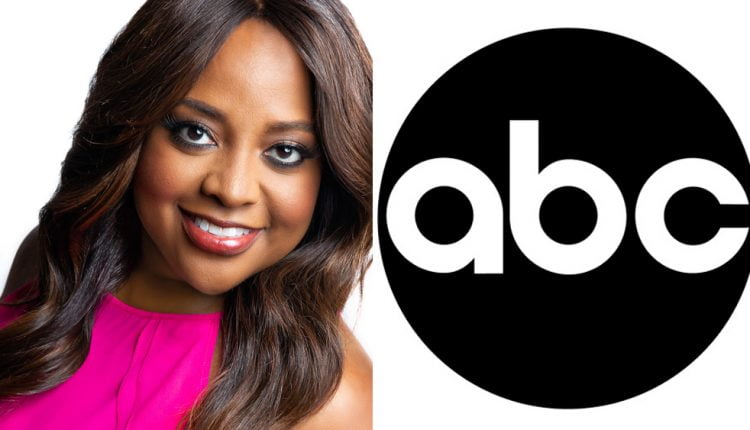 Call Your Mother, written and performed by Lizer, creator of The New Adventures of Old Christine, revolves around a mother with an empty nest, Jean Raines (Sedgwick), who wonders how she ended up alone while her children were thousands of Live their best life miles away. She decides that her place is with her family, and as she settles back into her life, her children find that they may actually need her more than they thought.

Shepherd will play Sharon, Jean’s salty and salty best friend from Iowa. Sharon is left behind when Jean makes the move to be in Los Angeles with her children. She stays true to her connection and doesn’t let Jean forget where she is from.

Call Your Mother is produced by Sony Pictures Television & ABC Signature, together with 20th Television and Touchstone Television.

Former longtime co-host of The View, Shepherd, was most recently seen on the comedy series Mr. Iglesias, which aired on Netflix for two seasons. She is also the co-host of the Fox syndicate series Dish Nation.

Call Your Mother will air on ABC later this season.