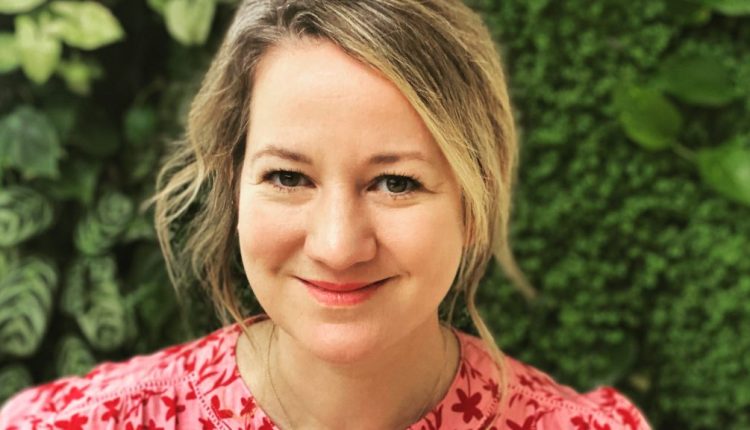 Sister, the Elisabeth Murdoch-backed producer behind Chernobyl, opens an office in the north of England and has hired executive producer of The Split, Lucy Dyke, to head the outpost.

Northern Sister will be based in Manchester and aim to build relationships with writers, producers and creative talent in the north of England, including in the cities of Leeds, Newcastle, Liverpool and Bradford.

Dyke was a freelance executive producer before agreeing to take on the permanent role of Sister, which is currently being produced on the HBO / Sky series Landscapers in Nottingham, England.

She directed two seasons of The Split for the BBC and AMC, with a third and final season in preparation. Previous credits include Netflix’s Black Mirror and Amazon Ripper Street. She will continue to work with Sister on projects in London and LA.

Jane Featherstone, Sister’s CEO, commented on Dyke’s appointment: “We share her passion and drive to continue working with established partners to seek, connect with and develop emerging voices from across the UK.”

Dyke added, “This is an exciting opportunity to work with the extraordinarily talented creatives in this field and beyond and to recognize the need to create more opportunity outside of London.”

Co-founded by Featherstone, Murdoch and Stacey Snider in 2019, Sister builds on Featherstone’s previous outfit Sister Pictures. In addition to Landscapers (which are made in partnership with South of the River Pictures and Sky Studios), the company is in production on the BBC / AMC medical series This Is Going to Hurt with Ben Whishaw and The Power for Amazon in production.