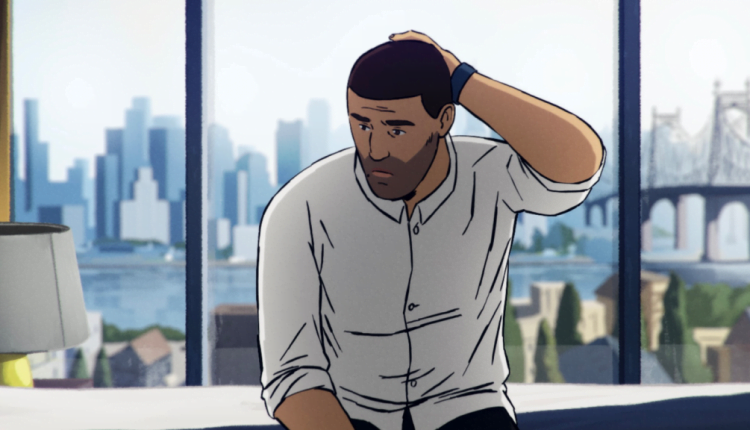 Neon made the first acquisition from this year’s Sundance, with North American rights to Jonas Poher Rasmussen’s escape in an undisclosed seven-figure sum after a nightly bidding war.

The film, produced by Riz Ahmed and Nikolaj Coster-Waldau, was officially selected for Cannes 2020 and made its debut in the World Documentary Competition on the opening night of Sundance. Rasmussen was the director and co-writer of the film with Amin Nawabi.

Flee plays in the world premiere section and follows Nawabi, who comes to Denmark from Afghanistan as an unaccompanied minor. Today he is a successful academic and marries his longtime friend. A secret he’s been hiding for 20 years threatens to ruin the life he’s built. He tells Rasmussen, his close friend and classmate, mainly through animation and for the first time tells the story of his extraordinary journey as a refugee child from Afghanistan.

“We are very excited to be working with Neon for sales in North America because we are such an innovative and courageous company that we believe they can ensure widespread sales in the US,” said Monica Hellström & Signe Byrge Sørensen by Final Cut for Real.

“I’m very excited to be working with groundbreaking Neon distributors to get Flee out. Your list includes a large number of my favorite films from the past few years, and I am very proud to now include my own work on this list, said Rasmussen

Executive producer Riz Ahmed said, “I was impressed by the emotional impact of Flee. This is a unique project that advances our ideas of what documentary, animated, and refugee-centered narratives can be. I am proud to bring this project to life for the English speaking audience. “

Executive producer Coster-Waldau also noted, “When I saw Flee, I was overwhelmed by the power of a story that was told in a simple way. Escape is a story of extreme perseverance and hope in which all hope seems to be lost. With animation director, Jonas Poher Rasmussen captures the intensity of a refugee’s incredible journey from the streets of Kabul to the Danish suburbs. Since Amin is able to tell his story behind his animated avatar, it feels so much more insightful and honest than a normal filmed interview. I am incredibly proud to be a part of Flee and will encourage everyone to experience this gem of a movie. “

Jeff Deutchman negotiated the NEON deal with 30WEST and Philippa Kowarsky from Cinephil on behalf of the filmmakers. International sales are handled by Cinephil.

Ramussen is a Danish-French film director born in 1981. He made his debut in 2006 with the acclaimed television documentary Something About Halfdan, followed by a number of radio documentaries from around the world. In 2010 he graduated from the Danish film school Super16. His feature film debut Searching for Bill, a mixture of documentary and fiction, earned him the Nordic Dox Award at CPH: DOX and the international competition award at DocAviv. In November 2015 he premiered his latest documentary What He Did, which was awarded the Fipresci (Int. Federation of Film Critics) at the Thessaloniki Film Fest. 2016.

Two Teams Announce An Effort To Enhance Variety In Boardrooms