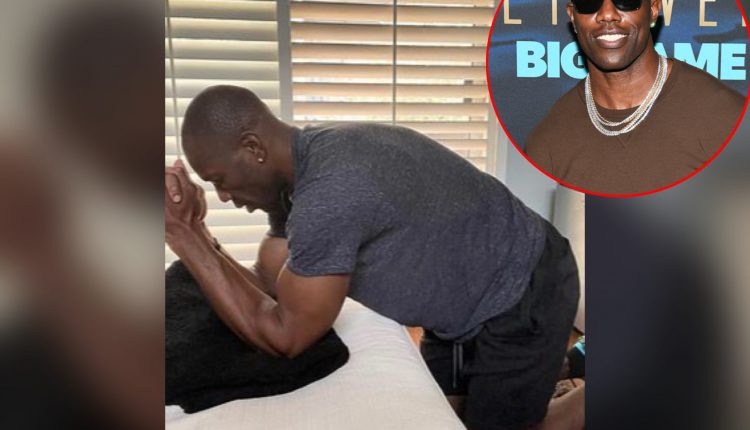 Former NFL player Terrell Owens used social media to share his testimony after being involved in a serious car accident.

He shared photos of two vehicles that were completely damaged. One car was damaged from the rear while the other car showed the front was completely damaged. It was unclear which of the cars he was driving in. Still, he shared how grateful he was that he walked away from the accident without injuries.

He labeled the photo of the two damaged vehicles and said: “I was on my way home, but this is how my day ended yesterday and how my day began today. 🙏🏾 Grateful for no injuries, health and the opportunity to see another day. God is good.”

TMZ noted that Terrell had revealed on his social media the Saturday before the accident that he was testing an Audi Q8 55 TSI. At first it was unclear whether the Audi was the vehicle involved in the accident. He later checked the website that it wasn’t the Audi and that the car accident happened after testing that vehicle.