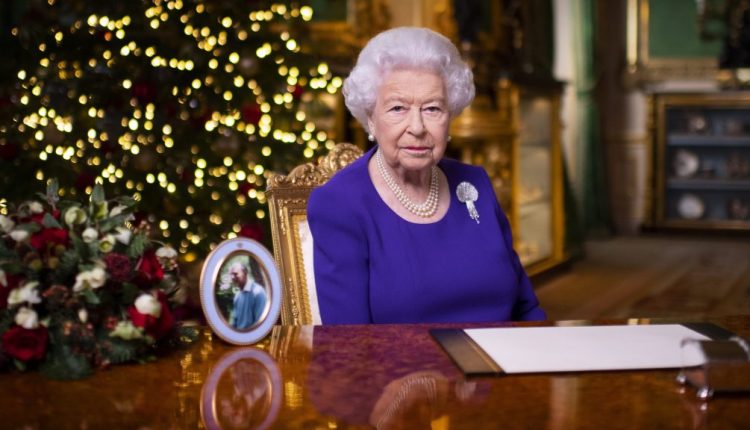 The Queen’s Speech Tops Christmas Day Scores In The UK – .

With the UK in a big second wave of coronavirus, it was the Queen who helped bring the nation together on TV on Christmas Day.

In her annual address, Her Majesty told the country that people are “not alone” when they struggle with friends and family absent during the holiday season. “Even on the darkest nights there is hope in the new dawn,” she added in a glimmer of hope.

The speech was the culmination of the TV audience battle on Christmas Day after it was seen by 8.2 million people on BBC One and ITV.

That 8.2 million will likely be Queen Elizabeth II’s largest Christmas Day audience in some time. According to a website that compiles television audiences on Christmas Day, this could be their highest rating in 18 years.

The audience, however, was way behind their last major address to the nation at the height of the first wave of Covid-19. Around 24 million saw this speech in April.