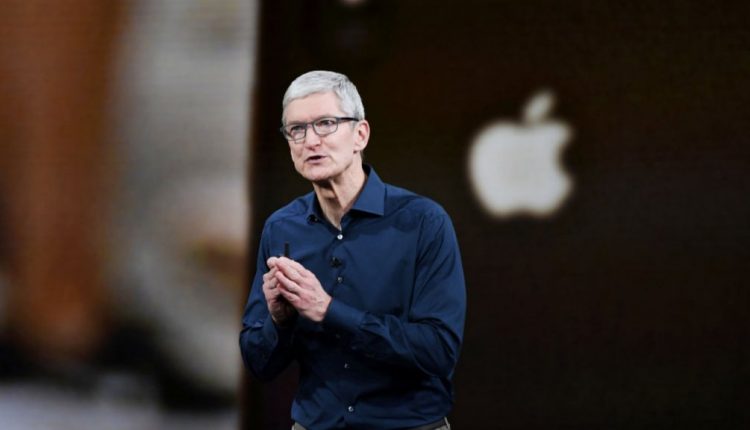 When Apple announced in June that apps would need to ask permission before tracking users, it was welcomed by privacy advocates. The idea was that if you want to collect and monetize the personal information of the people using your apps, all you have to do is be transparent about it and ask first.

Coupled with the recent requirement for apps to provide detailed information about the data they have collected and shared, the upcoming iOS 14 feature is a positive move if privacy is your concern. Sure, it will be harder for digital advertising platforms like Facebook to target ads to users based on their online activity, but it’s hard to argue that transparency is a bad thing.

That doesn’t mean Facebook hasn’t tried. The company ran two full-page print ads in three of the biggest newspapers, accusing Apple of being anti-small business and jeopardizing the “free internet”. I’ve written about the ads and the general response to them so I won’t go into that here.

In the midst of the battle between Facebook and Apple for privacy, it would have been easy to miss what I think is a much more important part of the story. I think the answer from Apple CEO Tim Cook is the most interesting aspect and an example for any executive. In fact, I think his answer is perhaps the best example of emotional intelligence I have ever seen.

Emotional intelligence is the ability to recognize your emotional reaction to something, evaluate the thoughts that led to those emotions, and make deliberate decisions about how you react. People with low emotional intelligence tend to skip this middle step and instead respond to their feelings, often to the detriment of themselves and the people who depend on them.

This applies to CEOs as well as to everyone else. In fact, showing emotional intelligence can be even more difficult if your company is attacked in a very public way. No matter if you run a huge company that directly affects the lives of billions of people, it is easy to get irritated and frustrated when a competitor makes such efforts to misrepresent your position and actions.

In this case, the response did not come from a company public relations statement. It wasn’t tweeted from a generic, faceless corporate account. It happened from the CEO of the world’s most valuable company, Apple, who responded directly to an attack by another billion dollar company, Facebook, whose founder and CEO is the fifth richest person in the world.

We’ve seen CEOs respond on Twitter before. It doesn’t always go well. Sometimes it only makes the situation worse.

Cook, on the other hand, is known to be an extremely reserved and collected communicator. He’s not inclined to engage in public Spats.

No offense to Cook, but his public statements are usually quite ordinary. In particular, his Twitter account consists of a series of posts about Apple’s products, its commitment to various purposes, or other company announcements. When Cook says, “Facebook can continue to track users across apps and websites,” it just has to “ask your permission first,” which is about as much burn as you’re going to get.

That he participated in the reaction on Facebook shows us how important data protection really is to Apple. It’s important enough for the CEO to correct the record.

More importantly, though, it’s a perfect model of how you react when attacked. Here’s why:

Facebook used nearly 1,000 words between the two ads and spent a lot of money getting them in front of people. A doomsday scenario emerged where small businesses – and the internet as we know it – will collapse under the weight of Apple’s move to iOS 14. It painted a picture of a large, midsize company trying to force users to make changes that would be bad for everyone.

Cook, on the other hand, only used 47 words to answer. He did it on a free social media platform, which was “liked” over 110,000 times at the time of writing.

In this short answer he was neither angry nor argumentative. He has not offended anyone or over-dramatized anything. Instead, he responded personally, explaining what Apple believed, explaining why it matters to users, and making it clear what would actually change. This is exactly how every leader should react when attacked.